Home
Stocks
2020 Oscars: Here’s a complete list of the winners
Prev Article Next Article
This post was originally published on this site 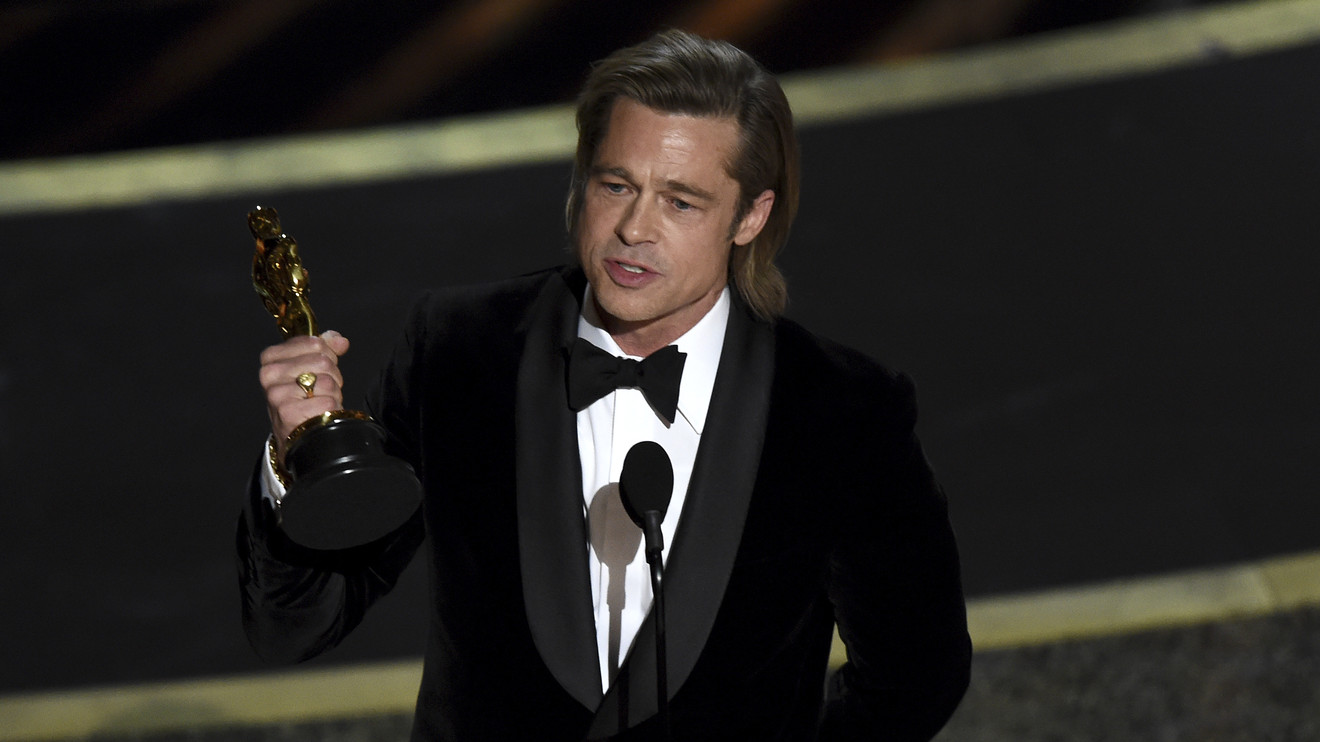 Actor in a supporting role: Brad Pitt, “Once Upon a Time in Hollywood”

Best production design: “Once Upon a Time in Hollywood”

Best documentary short subject: “Learning to Skateboard in a Warzone (If You’re a Girl)”