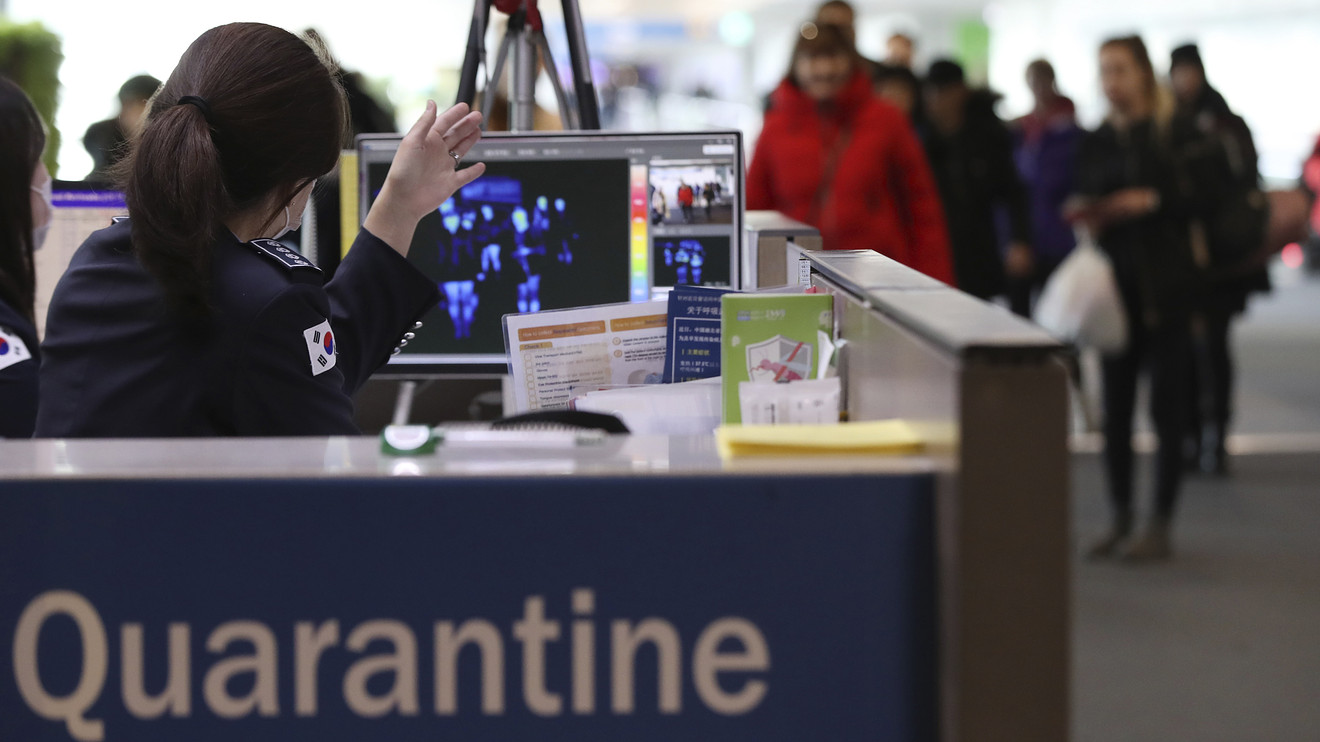 Cases of a mysterious new virus doubled over the weekend in China and have spread not only to first-tier Chinese cities but as far as Japan, Thailand and South Korea, raising fears that thousands more may be infected than currently reported.

At least six people have died and more than 300 are known to have been infected with the SARS-like coronavirus, which experts say began at a seafood market in the central Chinese city of Wuhan.

See: This is how far and fast the coronavirus has spread through U.S. stocks

Millions of people are traveling to, from, and within China this week, during the Lunar New Year holiday. If you’re heading that way, or even changing planes regionally, the following is what you need to know.

We don’t know exactly what the disease is or how it started: Experts are confident the pathogen is a coronavirus closely related to the one that caused the Severe Acute Respiratory Syndrome, known as SARS, that infected more than 8,000 and killed 750 in 2002–03, mostly in China. SARS killed about 10% of the people it infected, but that rate rose to 50% among those 50 and older, according to the World Health Organization, which is holding an emergency meeting on the disease Wednesday in Geneva.

A decade later, the related Middle East Respiratory Syndrome, or MERS, spread through Saudi Arabia, and, though fewer people were infected, the death rate was an alarming 35%, the WHO estimates.

Experts believe the new virus spread to humans at a seafood market in Wuhan, a city of 11 million that is a travel and business hub in central China. As with SARS, animal-to-human transmission at the busy market has been suspected but not yet proven. The market, which has since been closed, sold animals beyond seafood.

In SARS and MERS, bats are thought to have infected civets (a small mammal) and camels, respectively, which then infected humans.

The WHO had previously said it had not received reports of health-care workers becoming infected — which often implies limited human-to-human transmissibility — but subsequently said it knows of cases that are not directly connected with the Wuhan market, which raised questions about how those patients became infected.

Either way, travelers to China should “maintain good personal hygiene (wear a surgical mask in crowded areas and wash hands regularly) and avoid eating game meat. Avoid wet markets selling game meat and live poultry,” David Hui, chairman of the department of medicine and therapeutics and director of the Center for Emerging Infectious Diseases at the Chinese University of Hong Kong, told MarketWatch.

Travelers are being screened at several airports in China and Asia, as well as some Chinese inbound flights to Los Angeles, San Francisco and New York. Screening can range from a few-second temperature check to possibly lengthy viral testing.

We have no idea how many people have contracted the virus: Last week, when China had reported only 44 cases of the disease, a team at the Imperial College of London ran statistical models to estimate the likely total number of cases, taking into account travel in and out of Wuhan, what we know about the disease so far, and what we learned from the spread of SARS and MERS. The London team’s final estimate was 1,723 as of Jan. 12. Again, that was before China announced that total confirmed cases had surpassed 200.

This doesn’t mean this will be a vastly spreading, uncontrollable supervirus. But expect to see a much larger number of verified cases in coming days.

The mass migration of China’s Lunar New Year holiday could be kindling for the disease’s spread: This is the wild card. People unfamiliar with China have trouble understanding the immense travel phenomenon that occurs during Lunar New Year, when, over a one-month period, some 3 billion people are on the move, many returning to their home towns and regions but others vacationing. Peak travel occurs this week.

This magnitude of travel puts people close together in confined areas, which can exacerbate disease spread. Human-to-human transmissibility could make this migration period a perfect storm.

“More infections are expected in other provinces and cities and other countries during the Chinese New Year holiday,” the Chinese University of Hong Kong’s Hui said.