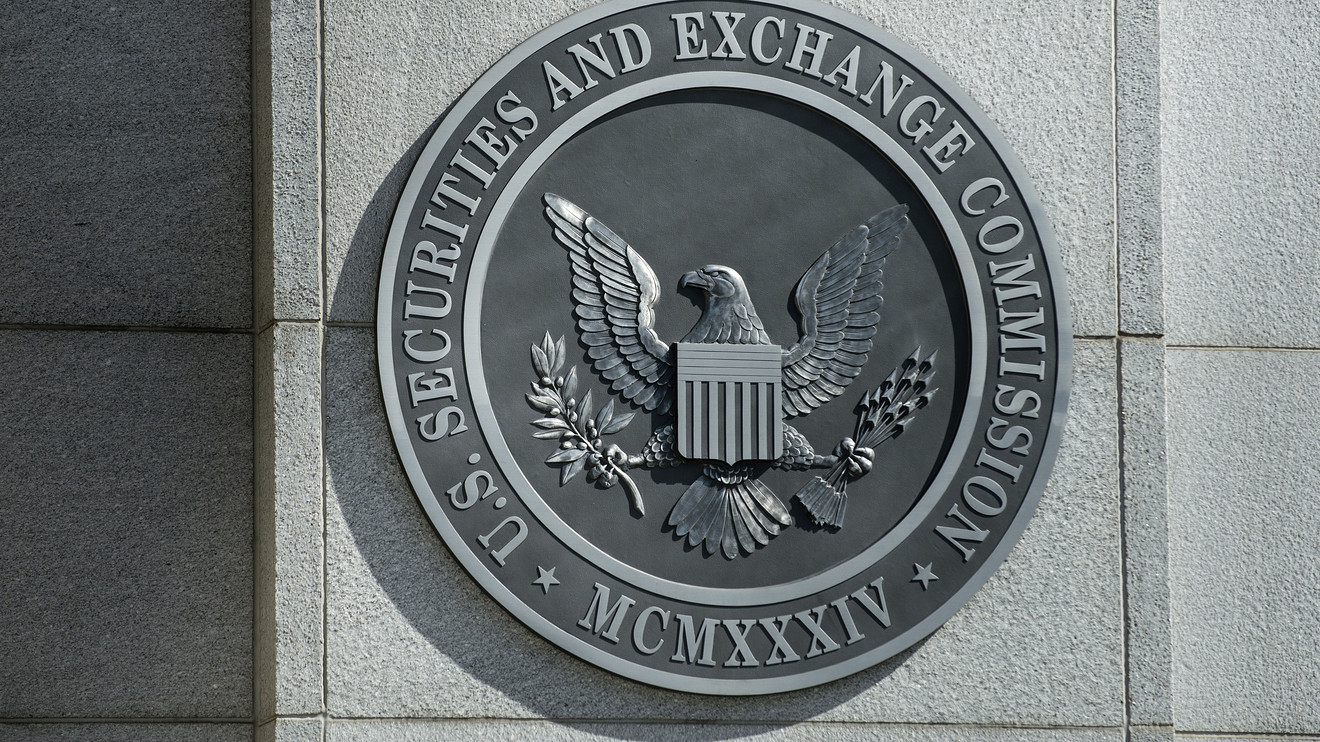 Just a few years ago, Silicon Valley venture capitalist Michael Rothenberg was on top of the world — almost literally.

The startup financier, still in his early 30s, was hosting clients at the Super Bowl, booking the San Francisco Giants’ baseball stadium for all-day events, and flying the favored few over Napa Valley vineyards in hot-air balloons.

Rothenberg, only a few years out of Harvard Business School, was an early-stage investor in new-wave fintech companies like Robinhood. He had attracted more than 200 people to invest in his funds. Bloomberg News ran a feature on him, calling him “The Valley’s Party Animal.”

Today, he’s reeling from a $31 million judgment in California federal court to settle allegations of fraud and misappropriation with the Securities and Exchange Commission. He must repay $18.8 million that he took from clients, plus nearly $3.7 million in interest and another $9 million as a civil penalty, the court ruled.

As part of the agreement, he neither denied nor admitted wrongdoing. The current charges were in civil court only; the SEC does not handle criminal charges. Rothenberg, now 36, has also been barred from the securities and brokerage industry for a minimum of five years.

The SEC did not respond to request for comment.

For his part, Michael Rothenberg told MarketWatch the judgement was “historically excessive and vindictively punitive,” and said he will appeal. He said he is suing Silicon Valley Bank, which in turn denies the accusations and is defending the suit.

In a lawsuit filed in 2018 in California Superior Court, Rothenberg alleges that the bank incorrectly transferred money and created the appearance that he had misappropriated investors’ money. He alleged negligence, deceit and fraud, and seeks a jury trial.

“Having been effectively branded as an embezzler by the bank’s unauthorized transfer, the management company collapsed, costing fund investors tens of millions in would-be investment gains and destroying Mr. Rothenberg’s career,” the lawsuit alleges.

At the time, Silicon Valley Bank said: “We strongly disagree with the allegations made in the lawsuit. We intend to defend the lawsuit vigorously, and we will further seek any remedies as appropriate.”

According to the August 2019 lawsuit filed against Rothenberg Ventures (RVMC) by the SEC: “Rothenberg misappropriated money from the funds, taking as supposed ‘fees’ amounts that were far in excess of any amounts to which RVMC was entitled during the entirelife of the funds.”

“In doing so, and to cover up his misdeeds, Rothenberg engaged in numerous deceptive acts, including modifying accounting entries to make his misappropriation look like investments, entering into undisclosed transactions to paper over diverted money, and shuffling investments from one fund to another to conceal prior diversions.”

Rothenberg has previously compared himself to Jay Gatsby, the flashy bootlegger in F. Scott Fitzgerald’s celebrated novel. The SEC says he financed his Gatsbyesque existence by tapping freely into his clients’ money.

The venture capitalist diverted $3.8 million of clients’ money into his own pocket, $8.8 million into his private businesses, and $5.7 million to cover costs at his venture-capital firm, the SEC alleged. It also says that he continued to misappropriate funds even as he was negotiating with the commission to settle its initial charges two years ago.

The SEC says that to hide his actions from clients, Rothenberg modified accounting entries to make his misappropriations look like investments, entered into undisclosed transactions to paper over diverted money, and shuffled investments from one fund to another to conceal prior diversions. It says the process began in 2015.

Rothenberg ran a successful self-promotion campaign that put him on the map very quickly. The 28-year old launched his fund in 2012, and from 2012 to 2016 the Nasdaq Composite nearly doubled, from a low of around 2,700 to more than 5,000. It was in 2016 that the index, a benchmark for high-tech industries, at least broke above its dotcom-bubble highs.

But it was just around then, in the summer of 2016, that Rothenberg’s business began to come apart at the seams. TechCrunch first broke the news that multiple senior figures had abruptly left the company amid rumors of the SEC probe.

Court documents revealed just how much outside investors are willing to pay for the dream of striking gold in Silicon Valley. Prospectuses for the Rothenberg funds, the SEC reveals, told clients that total fund management fees, capitalized as a one-off payment, amounted to 17.5% of their investment. Yet the firm and its founder had no trouble raising tens of millions from more than 200 people.