Home
Market
AB InBev CFO Dutra to step down, Ambev's Tennenbaum to replace him
Prev Article Next Article
This post was originally published on this sitehttps://i-invdn-com.akamaized.net/trkd-images/LYNXMPEG15002_L.jpg 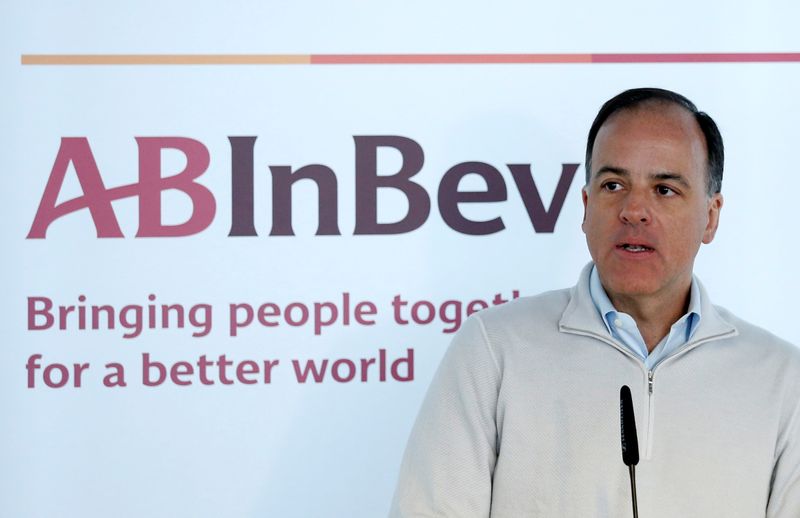 Tennenbaum will also join the executive committee of the company that makes Budweiser, Corona and Stella Artois. Dutra, who was CFO for almost 15 years, will remain with the company during a transition period, the company said.

Brazil was AB InBev’s second-largest market behind the United States as of late last year and the company saw its volume drop by 3% in that market in the third quarter.

The company has been selling assets and listed its Asian business in Hong Kong in September.