Home
Market
ABB CEO more positive on global economy than six months ago
Prev Article Next Article
This post was originally published on this sitehttps://i-invdn-com.akamaized.net/trkd-images/LYNXMPEG0L0KI_L.jpg 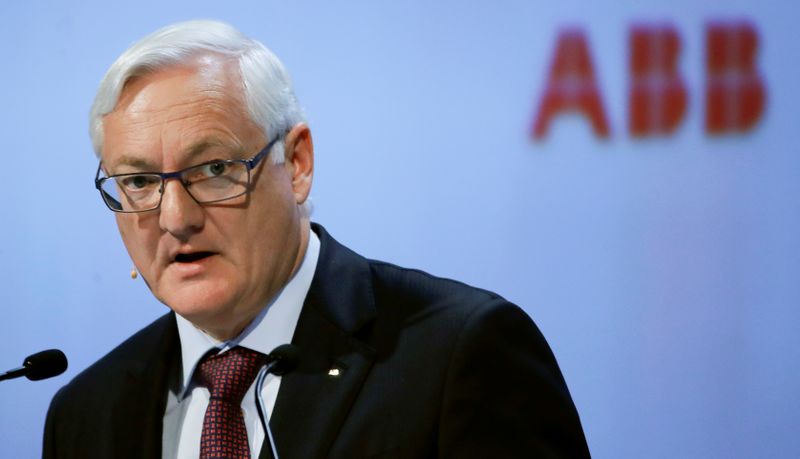 ZURICH (Reuters) – ABB (S:) Chief Executive Peter Voser said the Swiss engineering company was more positive about the global economy than it was six months ago, adding it was seeing a recovery in some areas like automotive.

“In general we see a mixed bag in the economy. Some sectors, some industries are still driving very positively across the world, all the big markets including China,” he told CNBC on the sidelines of the World Economic Forum on Wednesday.

“But on the other side there some others, like the automotive sector, where we are exposed to robotics quite significantly. There we have seen a downturn in a bigger way across the world,” added the executive who will revert to his role as ABB chairman when Sandvik (ST:) CEO Bjorn Rosengren takes charge in March.

“But we start to see some turning there as well,” said Voser. “So overall we are more positive than maybe six months ago.”