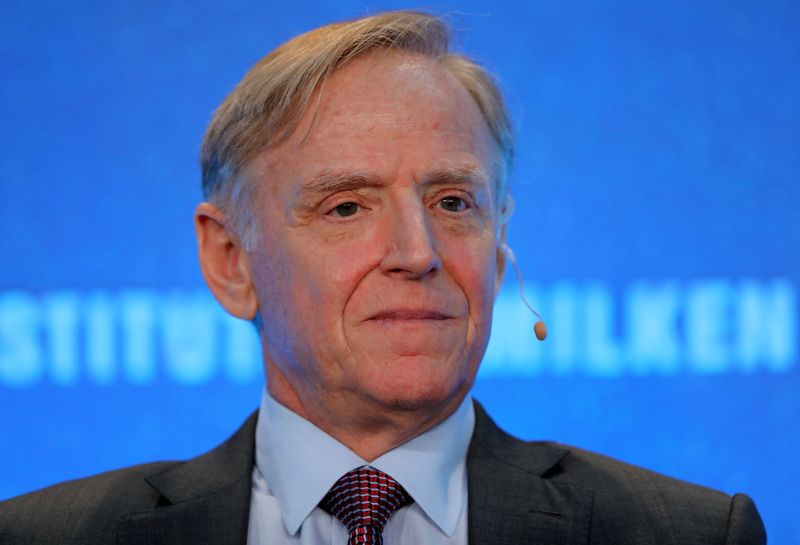 NEW YORK (Reuters) – Activist investor Clifton S. Robbins told clients on Friday that he is shuttering his Blue Harbour Group not because investors want their money back or because returns have lagged, but because he wants to do something different.

“Our investors are very happy, and my energy and productive years ahead still amply match my desire not only to identify and embark on new opportunities, but also, importantly, to see them through to significant milestones of accomplishment,” Robbins wrote in a letter, seen by Reuters.

Robbins, who recently turned 62, said Blue Harbour invests $2 billion in assets for clients and returned 33% after fees last year. The fund has returned an average 14.4% a year after fees over the last decade. He plans to shut the firm in the second half of the year and has already liquidated some positions.

The news was first reported by the Wall Street Journal.

Robbins joins a number of well-known managers who have been overseeing funds for years and recently stepped back from the day-to-day business of running a hedge fund, including Glenn Dubin and Louis Bacon.

Although Robbins was officially an activist investor who tried push management into making positive changes to improve performance, he preferred to work behind the scenes instead of waging noisy proxy contests, pursuing what he long called “friendly activism.”