Home
Market
Adidas closes "considerable" number of stores in China due to coronavirus
Prev Article Next Article
This post was originally published on this sitehttps://i-invdn-com.akamaized.net/trkd-images/LYNXMPEG141AO_L.jpg 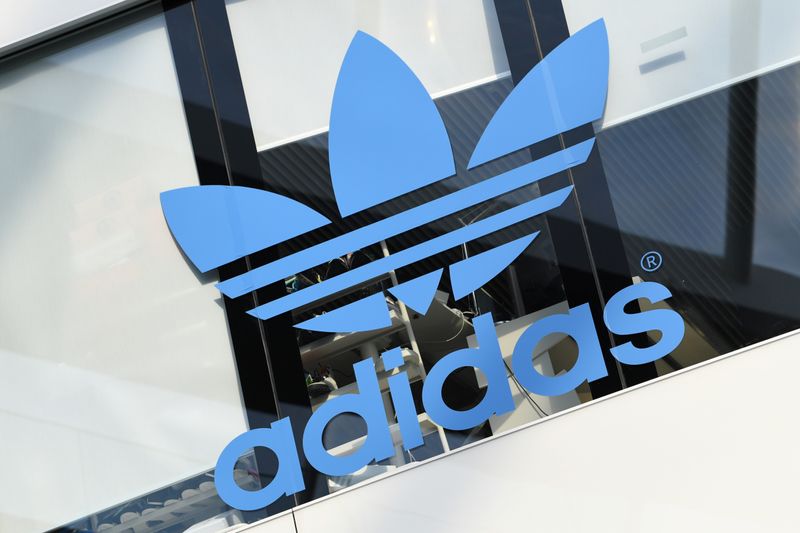 BERLIN (Reuters) – German sportswear company Adidas (DE:) on Wednesday said it was temporarily shutting a “considerable” number of its stores in China due to the coronavirus outbreak.

The company said the fast-spreading virus was having a negative impact on its business but added that it could not yet assess to what extent.

Adidas has about 12,000 outlets in China, including franchise stores.

Adidas saw sales growth slow to 11% in China in the July-September period from 14% in the second quarter.

Several retailers have warned that coronavirus is taking its toll, including Nike Inc (N:) and Hugo Boss (DE:), which have both closed some stores in China.

“We have so far not been informed of any production or shipment delays. A number of stores – both owned and operated and partner stores – remain closed for the time being due to local regulations”, a Puma spokesman said.

“It is too early to comment on the effects of these closures”, he added.

The group cancelled or postponed all Puma events in China in February including training and marketing meetings and put travel restrictions in place. Its Shanghai office remains closed until February 9.