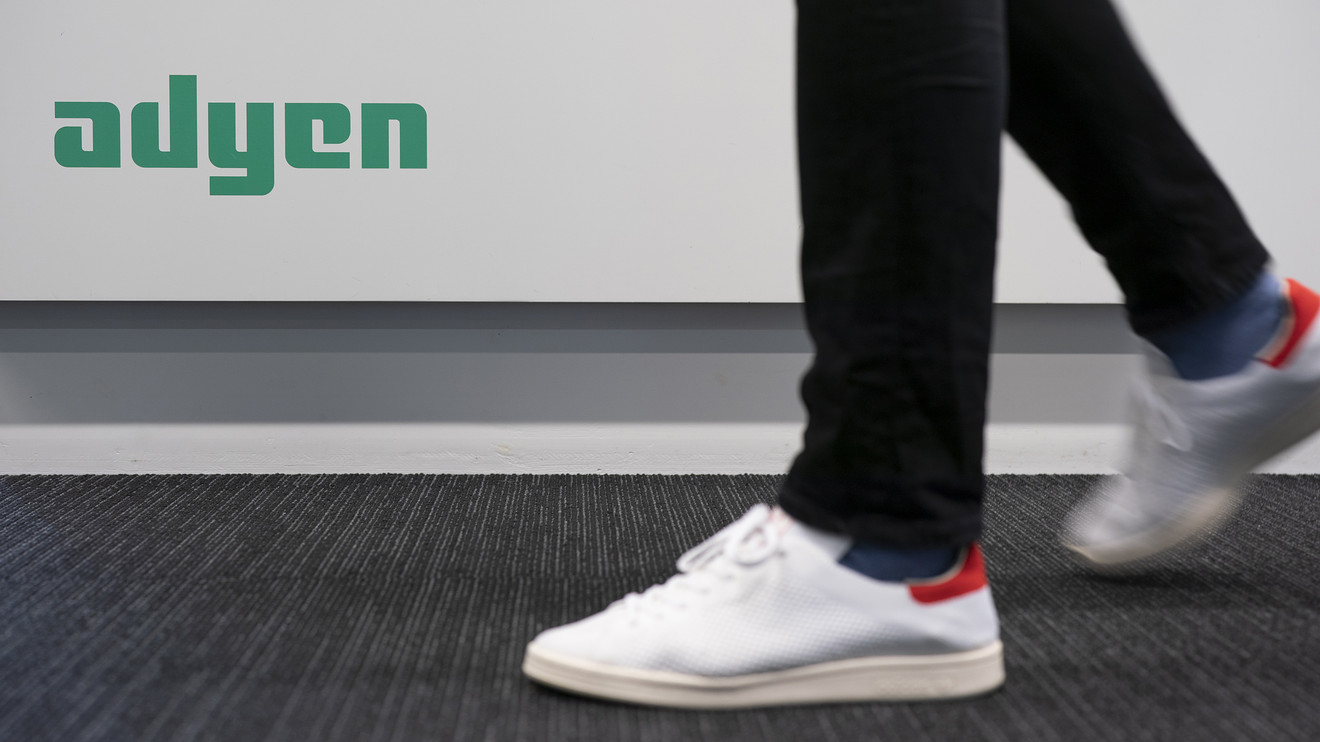 The payments company, which has about 3,500 customers, operates globally and allows businesses to accept e-commerce, mobile, and point-of-sale payments.

Adyen reported net income of €111.5 million for the second half of the year, up from €83.0 million in the year-earlier period. Revenue rose to €275.6 million, up from €192.5 million a year earlier, as Adyen ADYEN, -0.15%  processed €135 billion in payments during the most recent period. The company reported adjusted earnings before interest, taxes, depreciation, and amortization (Ebitda) of €153.5 million.

Adyen came in ahead of Keefe, Bruyette, & Woods analyst Sanjay Sakhrani’s revenue and net income estimates, though the company fell short on EBITDA, which Sakhrani attributed to increased hiring and Asia expansion. FactSet doesn’t have a wide base of earnings estimates for the company.

“While expenses were elevated this quarter on investments, including Asia…the stronger top-line growth more than made up for the increased personnel investment versus our expectations,” Sakhrani wrote.

Chief Executive Pieter van der Does highlighted a number of merchant wins, indicating that the company is picking up momentum in the quick-service-restaurant business. Adyen recently announced that it would be Subway’s payments partner in North America, and the company is also working with McDonald’s.

He called the company’s headline results “to an extent boring” because the company showed “high growth, profitability, and large new wins.”

“Shoppers are more demanding and there’s a lot of competition in service levels,” van der Does told MarketWatch. In order for retailers to offer customers the ability to return online purchases in physical stores, businesses need a single platform that works across all types of commerce, he said. The company also saw opportunity stemming from a perceived lack of innovation in the market physical-terminal market for many years.

Read: Starbucks says 85% of its China locations are open after coronavirus disruption

On Adyen’s earnings call, Chief Financial Officer Ingo Uytdehaage said that the company has “not seen a material impact” from the coronavirus based on a review of its performance in recent weeks. “Of course, there are some groups of merchants that are potentially exposed, like airlines and [online-travel agencies], but on an aggregated level, there has not been a significant impact,” he said.

Payments companies have given mixed commentary on the coronavirus in recent days. Mastercard Inc. MA, -2.52%  and PayPal now both expect negative revenue impacts as a result of the outbreak, though U.S.-focused Square Inc. SQ, +10.20%  isn’t expecting a material impact.

Adyen is a global payment company that allows businesses to accept e-commerce, mobile, and point-of-sale payments. Adyen has more than 3,500 customers and is listed on the stock exchange Euronext