Home
Stocks
Airline stocks slammed by coronavirus fears, but experts say reaction may be overdone
Prev Article Next Article
This post was originally published on this site 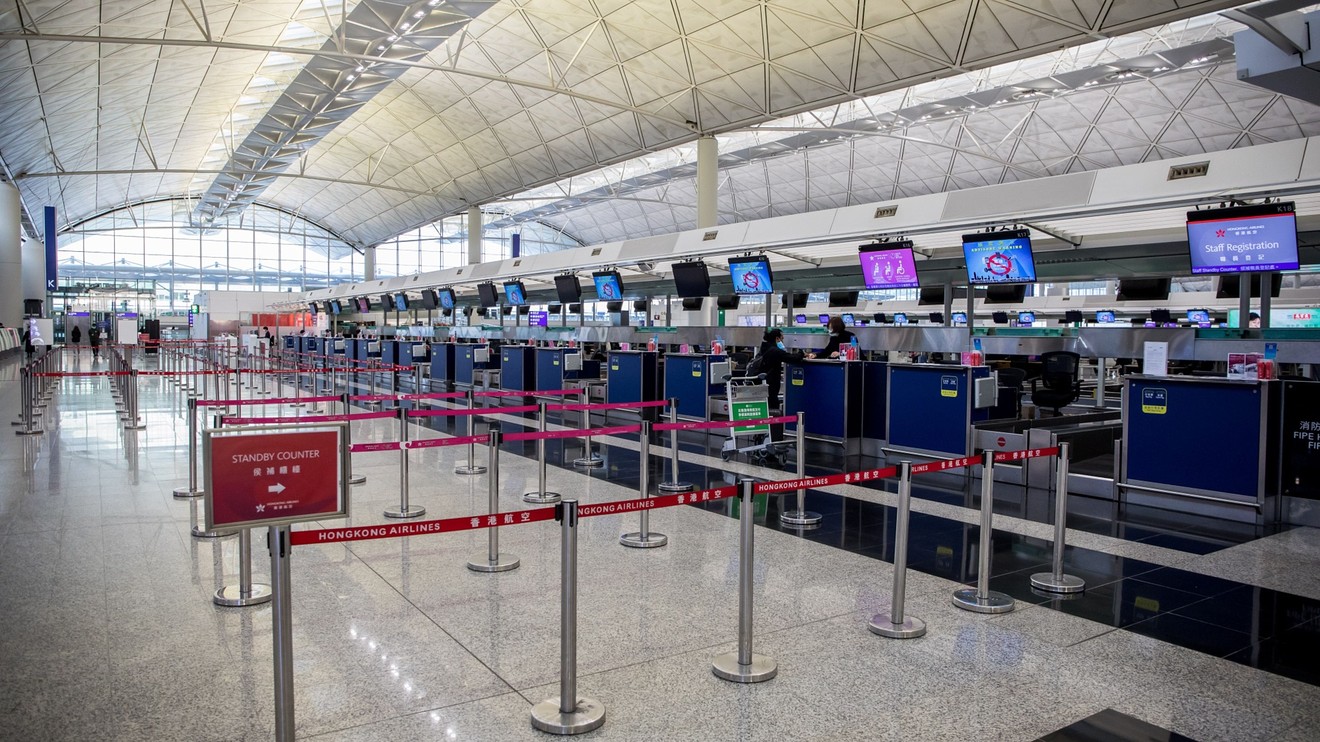 U.S. airline stocks have been slammed as companies cancel all but urgent travel and avoid regions with high numbers of cases of the coronavirus COVID-19, but investors say the reaction may be overdone.

The selloff is purely motivated by fear, said Michael Matousek, head trader at investment manager U.S. Global Investors. But U.S. carriers have healthy balance sheets and offer a good product, and with summer round the corner, leisure travelers should help pick up the slack, he said.

“Are people going to stop going on vacation? No. Will businesses stop travel in perpetuity? No,” he said.

Airline stocks were walloped on Thursday, after Southwest lowered its first-quarter guidance due to a “significant decline in customer demand, as well as an increase in trip cancellations”, as well as the bankruptcy of an ailing U.K. airline.

The International Air Transport Association, or IATA, added to the gloom with an estimate that the airline industry globally could take a hit of up to $113 billion from virus-related travel disruptions.

Earlier in the week, United Airlines Holdings Inc. UAL, +7.07% announced domestic and international flight reductions, among other measures, and several air carriers have said they are waiving fees for customers changing or canceling their travel plans.

Since Jan. 20 — the week that the first COVID-19 cases outside China emerged including the first patient in the U.S. — the airlines shares collectively are down about 30%.

There’s no doubt the carriers’ first-quarter earnings will get a hit although it is still hard to quantify it, Matousek said. But he’s seeing institutional investors buying on the dip and building their positions, he said, recalling that Warren Buffett’s Berkshire Hathaway Inc. BRK.A, -1.86% BRK.B, -1.75% is Delta’s largest shareholder.

“It’s oversold based on people’s fears,” he said.

See also:Warren Buffett’s big bet on airlines could have lost about $3 billion in 3 weeks

“The trouble is, our investment recommendations pertain to our view of stock performance over the next year. And the next year is looking like anything but normal due to the virus outbreak.”

Plus, things could change pretty quickly with the industry, Scarola said.

“The uncertainty of the COVID-19 impact on air travel demand, and the history of large losses when demand abruptly declines, pose too great a risk over the next year … Even if the long-term earning power of some of these airlines is little changed,” Scarola said.

After the Sept. 11, 2001 attacks, Congress acted swiftly and approved a $15 billion bailout package for the industry. The airlines met with President Donald Trump this week, but the president deflected questions about a possible bailout.

Other U.S. airlines could also lower their guidance, review their bookings and announce flight reductions, Cowen analyst Helane Becker in a note this week.

Revenue for March and April are likely to take “a major short-term hit,” Becker said. “Since corporate travel is down substantially and is not expected to recover for at least one to two months, we expect airlines to consider discounting to attract domestic leisure passengers.”

In a previous note, Becker noted that secondary revenue streams, such as baggage fees, also will have to be taken into account. For now, it’s too early to forecast the impact on second-quarter results, the analyst said.

A recovery is also unlikely to look like a “V,” but a more gradual “U” shaped even accounting for pent-up demand and the approaching summer vacation in the U.S., Becker added. Travel to Asia will likely take longer to recover, and travel to Europe might not recover until after the peak summer months, depending on the duration of the outbreak in the US.

“We expected 2020 to be a transition year because of the MAX, and continue to not expect a ‘normal’ year before 2022 at the earliest,” Becker said.

This week, struggling British regional airline Flybe entered bankruptcy. The carrier had struggled for months, long before the emergence of the novel coronavirus, however.

American Airlines’ balance sheet is perhaps the weakest among its peers but “it is still strong,” he said. “It’s nowhere near bankruptcy. They have $7 billion in liquidity, they are not going anywhere.”