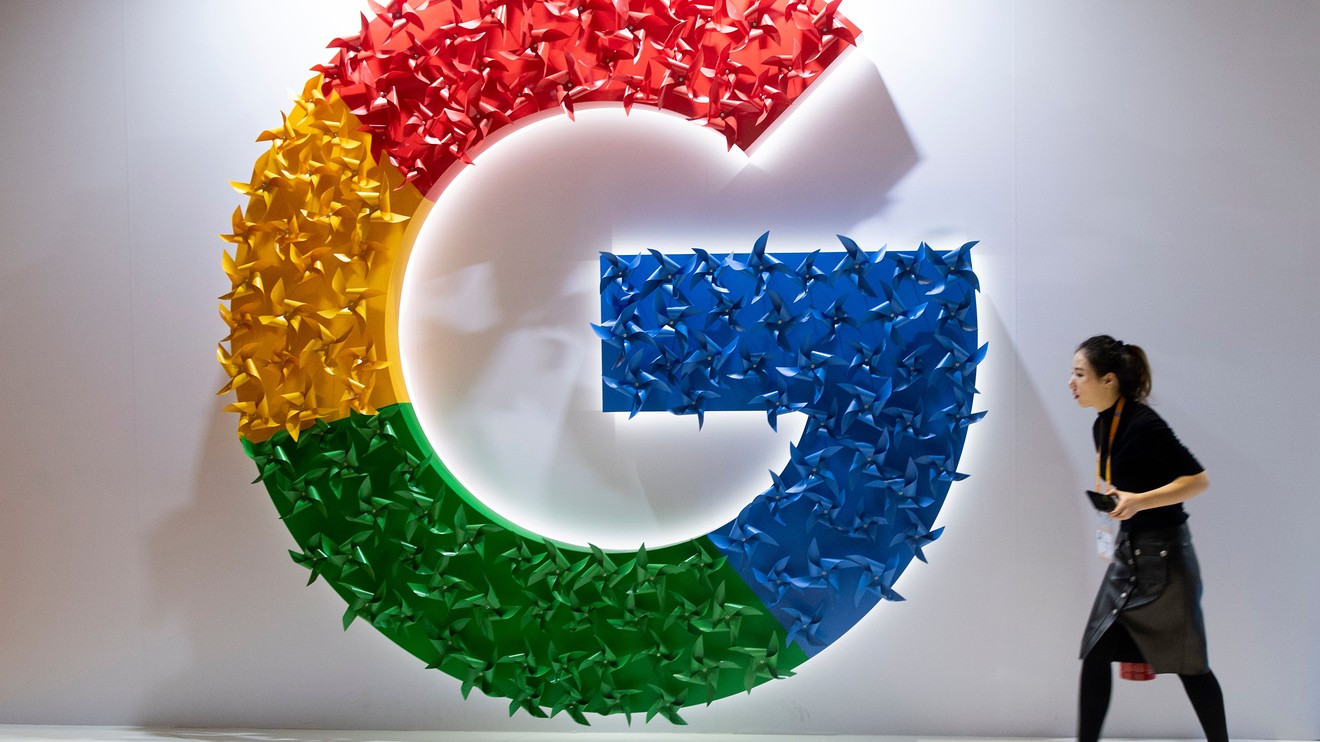 Marking a dramatic change from previous earnings announcements, Alphabet broke out revenue for YouTube. “I’m really pleased with our continued progress in Search and in building two of our newer growth areas — YouTube, already at $15 billion in annual ad revenue, and Cloud, which is now on a $10 billion revenue run rate,” Alphabet Chief Executive Sundar Pichai said in a statement.

The search-engine powerhouse, whose market value topped $1 trillion last month but has since dropped below that mark, is one of four major tech companies under investigation by federal regulators for its business practices. The others are Apple Inc. AAPL, -0.27%  , Facebook Inc. FB, +1.13%  and Amazon.com Inc. AMZN, -0.23%  .

JMP Securities analyst Ron Josey told MarketWatch he expected an 18.5% year-over-year jump in Google’s core advertising business to $32 billion. He is also closely watching Google Cloud-related sales and what Pichai has to say about future company strategy. Pichai, who is also Google CEO, was promoted in December.