Home
Stocks
Amazon expands its grocery service in head-to-head battle with U.K. supermarkets
Prev Article Next Article
This post was originally published on this site 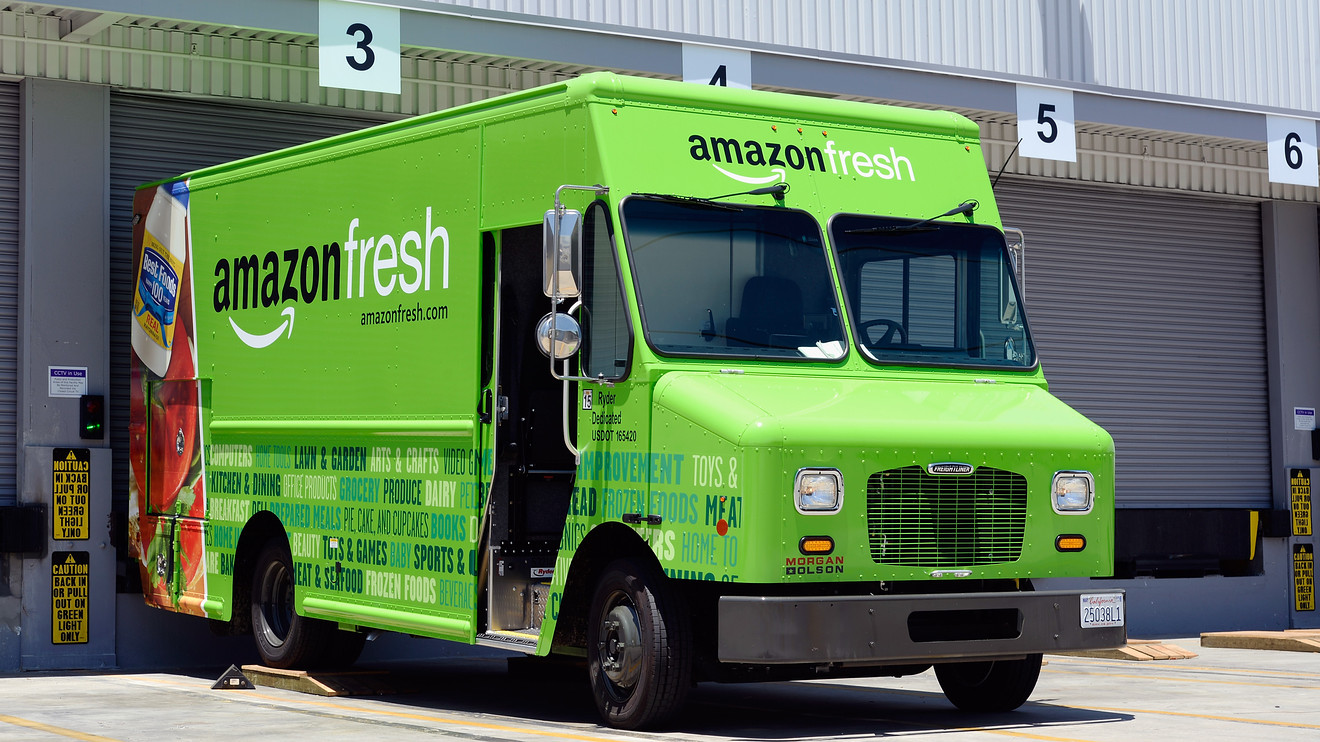 Amazon is expanding its online grocery service in a major offensive aimed at winning more customers in the fiercely competitive U.K. grocery market.

The technology giant, which releases its second-quarter earnings on Thursday, is to increase capacity into more homes and offer free delivery to Prime members from Tuesday, in a bid to accelerate growth in one of the most advanced online grocery markets in the world. Prime members had been required to pay an additional monthly fee for Amazon’s AMZ, +1.05% Amazon Fresh service.

Grocery deliveries have almost doubled during the pandemic, with rivals Tesco, Sainsbury’s SBRY, -0.89% and Walmart-owned WMT, -0.02% Asda all benefiting.

Online grocer Ocado OCDO, -0.53% is also a major competitor. It has pioneered robotic technology for international partners such as Kroger to catapult them into the online grocery space, pitching Ocado head-to-head with Amazon.

From Tuesday, Amazon Prime members who spend more than £40 ($51) on groceries requiring a two-hour delivery slot will no longer have to pay the add-on fee, which was up to £3.99 monthly. But those wanting a one-hour slot will still have to pay.

Some analysts have described the move as a game changer, placing Amazon at the center of the battle for Britain’s online food shoppers, who gravitate to the established supermarket brands.

Amazon Fresh will also expand the service beyond London to more areas around the U.K. before the end of the year, with Edinburgh, Manchester and Birmingham likely to be included.

Russell Jones, country manager for Amazon Fresh U.K., said: “Grocery delivery is one of the fastest-growing businesses at Amazon and we think this will be one of the most-loved Prime benefits in the U.K.

“We will keep improving the grocery shopping experience so by the end of the year, millions of Prime members across the U.K. will have access to fast, free delivery of groceries.”