Home
Stocks
: Amazon is giving more than half a million warehouse workers a raise
Prev Article Next Article
This post was originally published on this site 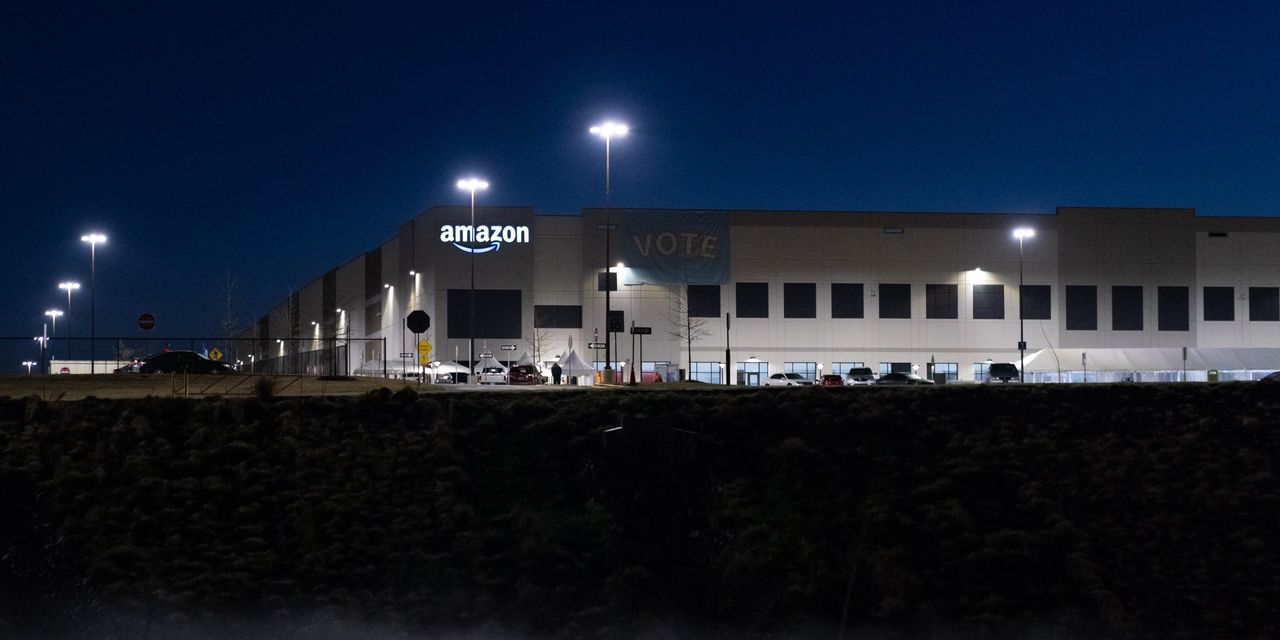 Amazon.com Inc., whose business has been boosted by the coronavirus pandemic, said Wednesday it will raise the wages of more than 500,000 of its fulfillment-center workers between 50 cents and $3 an hour starting next month.

ramped up hiring and reached 1 million workers last year as it was inundated with online orders during widespread lockdowns. Now, experts expect consumers’ e-commerce habits to continue. As the giant online retailer hires tens of thousands more workers, it moved up its fall pay review and is increasing wages for those who are already doing customer fulfillment, delivery, package sorting and specialty fulfillment.

Darcie Henry, a vice president of human resources at Amazon, said in a blog post Wednesday that the pay increases amount to “an investment of over $1 billion in incremental pay for these employees. This is on top of our already industry-leading starting wage of at least $15 an hour and the more than $2.5 billion that we invested last year in additional bonuses and incentives for front-line teams.”

The move by Amazon comes amid a push for a national minimum wage, and as the company faces continued criticism over working conditions at its warehouses. Just weeks ago, a unionization drive at its Bessemer, Ala., warehouse failed. The union recently filed a complaint urging the National Labor Relations Board to set the vote results aside, accusing the company of threatening to close the warehouse and lay off staff if they voted to unionize, a charge the company denies.

Also: Scott Galloway on why Amazon ‘was invented for the pandemic,’ and how AWS could be the most valuable company in the world