Home
Stocks
Amazon is officially worth $1 trillion, joining other tech titans
Prev Article Next Article
This post was originally published on this site 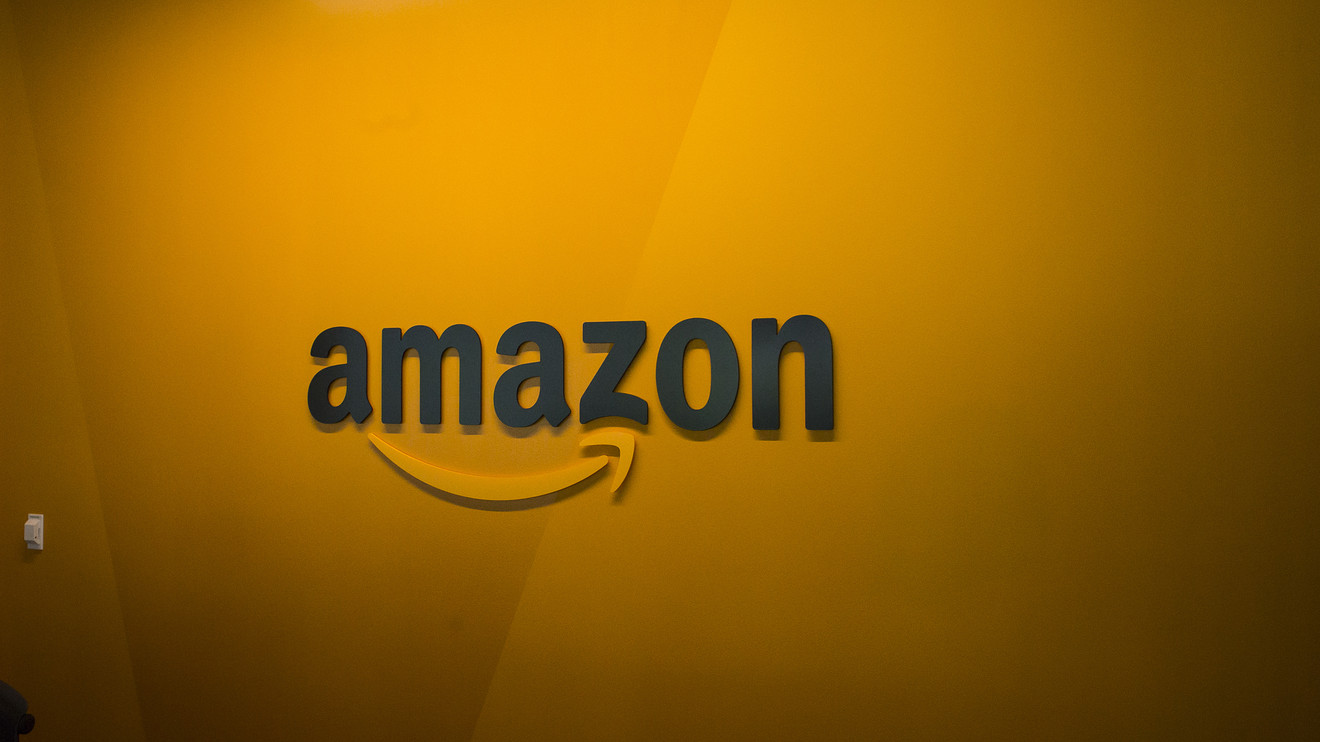 The fifth time was the charm for Amazon.com Inc.

After several close calls, Amazon AMZN, +2.27%  officially became the fourth tech company to join the $1 trillion club Tuesday. Shares of Amazon increased 2.3% , to close at $1.021 trillion in market value, according to FactSet.

The e-commerce giant has touched $1 trillion on Monday and last week, but failed to maintain the valuation through the close. It also was above $1 trillion in intraday trading last July and on Sept. 4, 2018, but fell short each time. Market capitalizations are only considered official at the close of trading.

Apple Inc. AAPL, +3.30%  was the initial member of the exclusive $1 trillion club in August 2018, when Amazon was largely seen as its main competition for the honor. Amazon was beaten to the mark by Microsoft Corp. MSFT, +3.29%  last year and Google parent Alphabet Inc. GOOGL, -2.51% GOOG, -2.62%  , which topped $1 trillion for the first time last month but has since dipped below.

Tech’s biggest brands have cracked the so-called four-comma club despite investigations of their business practices and market dominance by the Department of Justice and Federal Trade Commission. In addition to Amazon, Apple, and Alphabet, Facebook Inc. FB, +2.76%  is also being probed.