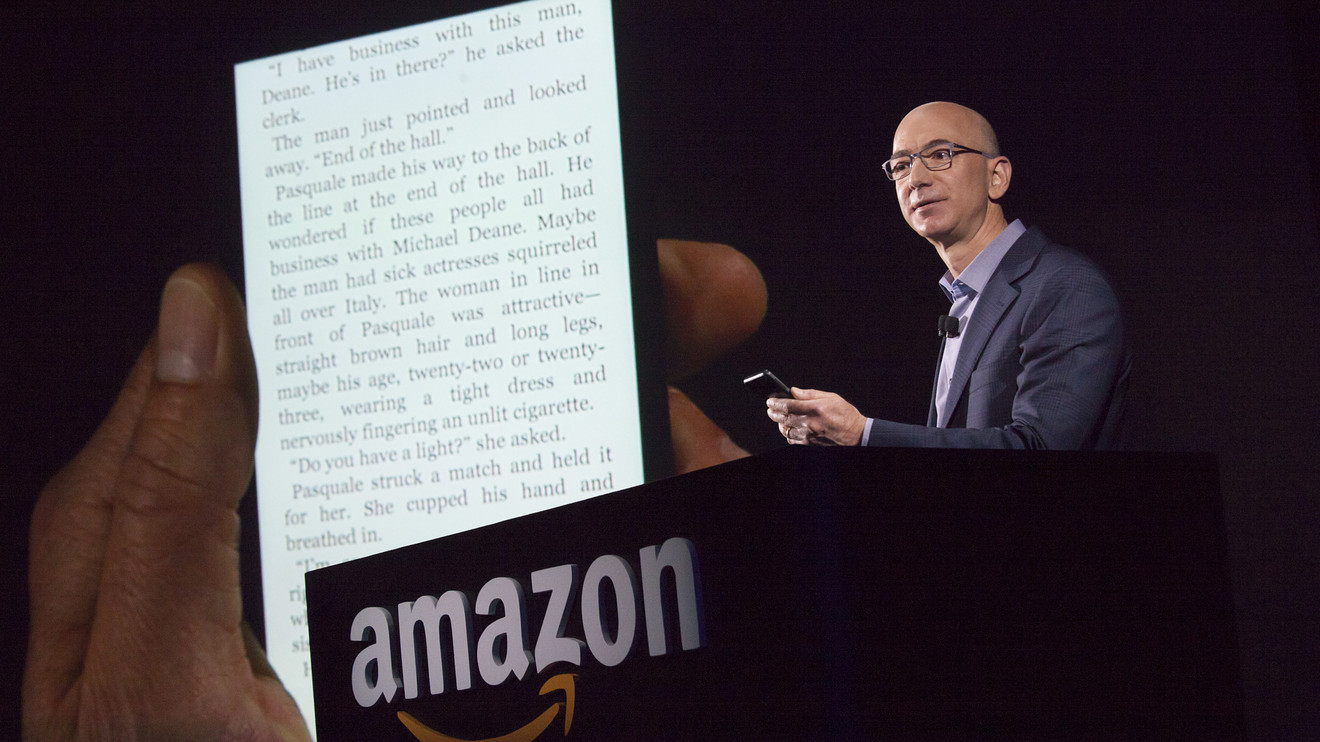 Shares of Amazon were last up 8.2% in trading Friday, giving it a market value of just over $1 trillion. If the stock closes at or above this level, it will officially be worth that much. Amazon briefly touched $1 trillion in intraday trading on Sept. 4, 2018, but closed that day shy of the figure. It also was above $1 trillion last July intraday, but also fell short by the close.

The e-commerce powerhouse AMZN, +9.38%  obliterated its underwhelming forecast and posted $3 billion in profit with a strong fourth-quarter report, propelling its stock 12% in extended trading Thursday to a record $2,092 a share and sending it over $1 trillion.

Also read: Amazon one-day shipping is a hit with shoppers — and it cost less than the expected $1.5 billion.

Amazon has reached the financial stratosphere in large part because of its booming cloud business. It said Amazon Web Services was responsible for $2.6 billion in operating profit, 67% of Amazon’s total, on revenue of $9.95 billion. Amazon expects its current first-quarter sales to be between $69 billion and $73 billion, year-over-year growth of 16% to 22%.

“There was little to complain about in this quarter, supporting our view of AMZN as our top pick in Internet,” Jefferies analyst Brent Thill said in a note Jan. 30. He maintains a Buy rating with a price target of $2,300.

The rising fortunes of some of tech’s biggest names come as the Justice Department and Federal Trade Commission investigate the business practices and dominant market positions of Amazon, Apple, Alphabet and Facebook Inc. FB, -1.44%  Indeed, Wedbush Securities analyst Daniel Ives on Thursday predicted so-called FAANG companies will lead the industry’s stocks up another 25% in 2020, and longtime Apple analyst Gene Munster believes Apple can reach $2 trillion in 2020.