Home
Market
Amazon workers in Germany to go on strike over coronavirus infections
Prev Article Next Article
This post was originally published on this sitehttps://i-invdn-com.akamaized.net/trkd-images/LYNXMPEG5R0J1_L.jpg 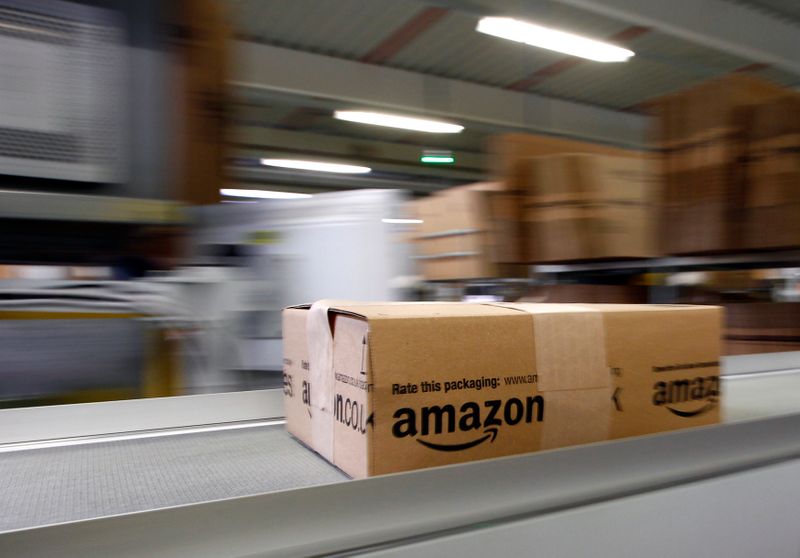 Verdi said on Sunday that the strike would last at least 48 hours, under the motto ‘Good and healthy work’, to denounce what it called a lack of transparency by the U.S. retail giant after workers tested positive for COVID-19.

“We have information that at least 30 to 40 colleagues were infected,” said Verdi representative Orhan Akman.

Amazon has faced a long-running battle with unions in Germany over better pay and conditions for logistics workers, who have staged frequent strikes since 2013.

Verdi said the strikes will hit Amazon sites in Leipzig, Bad Hersfeld, Rheinberg, Werne and Koblenz. It said Amazon was putting profit ahead of the safety of its workers.

Amazon rejected the accusations in a statement and said that as of June it had invested $4 billion on measures to protect its global workforce and clients from the risk of COVID-19 infections.

In Germany, its biggest market after the United States, Amazon has since February ordered 470 million hand disinfection bottles, 21 million pairs of gloves, 19 million masks and other face protection gear and 39 million boxes of disinfectant wipes, a spokesman for Amazon in Germany said.