Home
Stocks
: Americans aren’t cutting back on spending — even with rising inflation
Prev Article Next Article
This post was originally published on this site 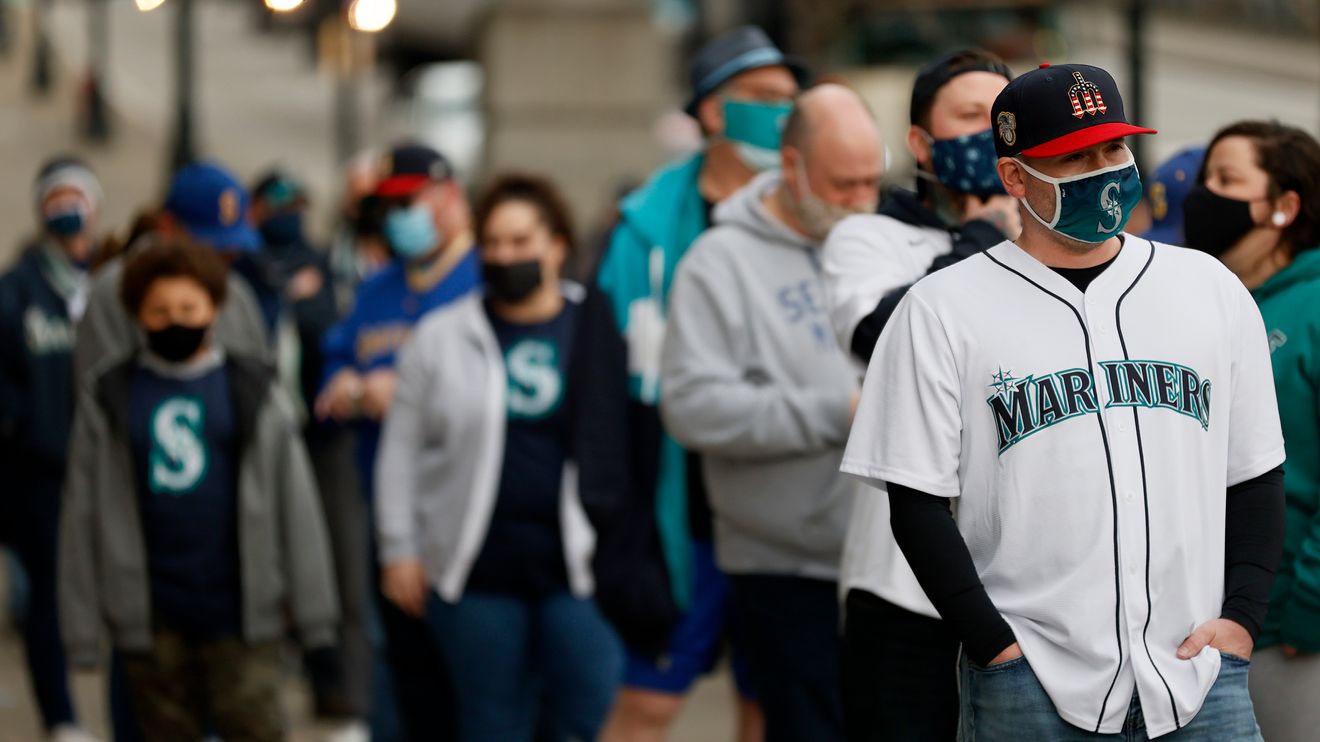 It’s been months since most Americans received their third stimulus checks, yet fewer Americans are cutting back on spending.

In fact, they’re doing just the opposite.

Some 32% of U.S. consumers splurged on a vacation in the second quarter of this year, up seven percentages points from the first quarter, according to a survey published Thursday by The Conference Board, a membership-funded nonpartisan think-tank.

Another 19% of consumers bought tickets to concerts, movies and sporting events, up six percentage points from the first quarter of this year, according to the survey which polled more than 500 U.S. consumers.

In contrast, consumers are spending 6% less money on alcoholic beverages and cigarettes compared to October 2020 when much of the economy was closed.

The uptick in spending on vacations and out-of-home entertainment has helped bring inflation to decade-high levels.

Federal Reserve Chairman Jerome Powell believes that the surge in prices U.S. consumers are paying overall will dissipate as more Americans adjust to the new normal.

“
U.S. consumers are spending 6% less on alcoholic beverages and cigarettes compared to October 2020.
”

“It isn’t the kind of inflation that’s spread broadly across the economy,” Powell said Wednesday during a press conference following the bank’s decision to leave interest rates at near-zero levels.

“It’s new, used and rental cars. It’s airplane tickets, it’s hotels and it’s a couple of other things. And each of those has a story attached to it that is really about the reopening of the economy.”

Likewise, Americans aren’t panicking about the fact that they’re paying 5% more for goods compared to last year, the survey suggests. When asked to rank their top concern in May, more Americans chose global warming, job security, health and the overall economy over rising food, fuel and utility costs.

Perhaps more Americans would have put health as a top concern in May had they known more about the delta variant of COVID-19.

The strain has — in some cases — led to breakthrough infections among fully vaccinated people. Among unvaccinated people, it’s believed to spread twice as easily as earlier strains of COVID-19.

Earlier this week, the U.S. Centers for Disease Control and Prevention recommended that people — regardless of vaccination status — wear masks indoors in areas where COVID-19 is spreading rapidly, reversing its earlier guidance.

Powell acknowledged that the spread of the variant could result in “school districts deciding to wait a month or two for the delta wave to quiet.”

“I’m not saying this will happen, but it’s easy to imagine that,” he added.