Home
Stocks
Americans think of themselves as ‘great tippers,’ but a distressing number fail to actually do it
Prev Article Next Article
This post was originally published on this site 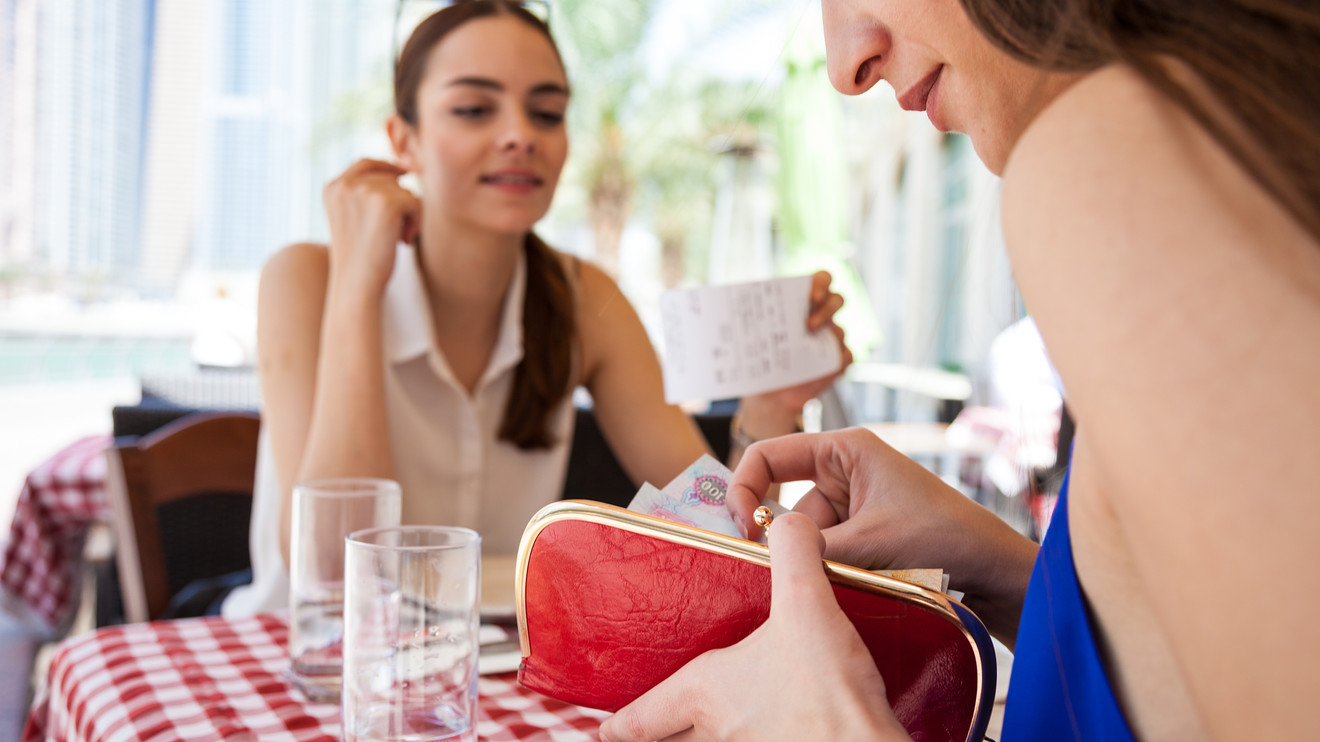 Most Americans consider themselves “great tippers,” but many fail to put their money where their mouth is, a new survey suggests.

Despite their self-proclaimed generosity, many fail to leave tips for bartenders, food delivery drivers, taxi drivers, hotel workers — or indeed anyone but waiters and waitresses in restaurants.

The scale of this “tipping gap” was revealed in the latest “Financial Etiquette” survey by the investment bank TD Ameritrade, and it’s bigger than you might imagine — unless you actually work in the service industry.

Four people in five, or 81%, of those surveyed gave themselves top ratings for tipping widely and generously.

Barely one in three leave a tip for parking attendants, or for the staff who clean their hotel rooms.

Only wait staff in restaurants get tipped widely, with 82% of those surveyed saying they leave a tip.

See also: The U.S. is the No. 1 most generous country in the world for the last decade

Around 12.3 million Americans work in restaurants, bars and other food service establishments. That’s up sharply from 9.3 million a decade ago.

Around three quarters of tippers leave more than 15%, which used to be the benchmark. Today the most common tip in restaurants is between 19% and 25%, the survey found.

More than half of millennials, 52%, said they consider tipping optional, compared with 33% of boomers.

So far, that gels with other reports that millennials tip less, on average. But it masks two important facts.

Millennials are very polarized. While they’re less likely to tip overall, those who do are much more likely to tip generously. Around 18% say they typically tip more than 25%.

It also reflects economic circumstance. The question might be why boomers don’t tip even more, as they have nearly all the money. The Federal Reserve estimates boomers are sitting on $61 trillion in wealth. Generation X has barely a quarter of that. Millennials: Just $3 trillion. And boomers were able to start accumulating wealth much earlier than Gen Xers or millennials, thanks to the economic conditions when they were growing up.