Home
Market
Amplats Sees Profit More Than Doubling on Metals Rally
Prev Article Next Article
This post was originally published on this sitehttps://i-invdn-com.akamaized.net/content/picc9254e81242db95ca5d705bd409d1f0b.jpg 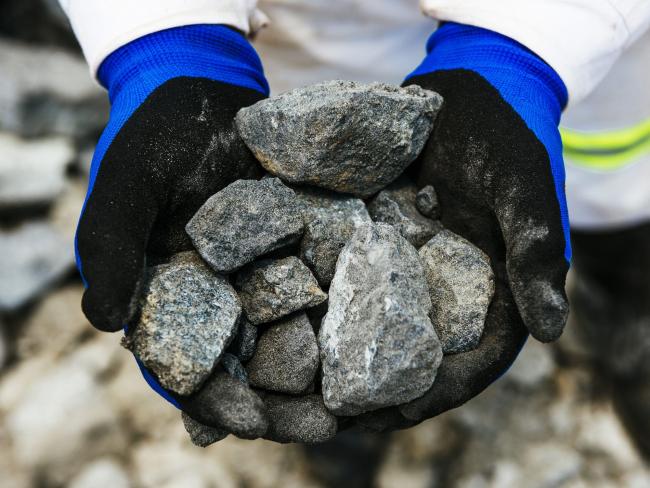 Anglo American Platinum Ltd. (JO:) expects to report that profit more than doubled last year after prices of the metals it mines surged.

Headline earnings were probably 131% to 151% higher than a year earlier, despite power outages which cut production and deferred processing of some metal, Amplats said Tuesday. It will report full-year results on Feb. 17.

The improved earnings show how higher metals prices are boosting mining companies’ bottom line, particularly in South Africa, where producers are also benefiting from a weaker rand that lowers costs. has surged to a record and and rhodium prices also climbed as stricter emissions rules prompt automakers to use more of the metals in catalytic converters.

Anglo Platinum, which is controlled by Anglo American Plc (LON:), rose as much as 2.8% in Johannesburg. While the stock has fallen this month, it’s still up more than 90% in the past year. The company said it also benefited from operational improvements last year.

(Updates with shares in fourth paragraph)