Home
Market
Amtrak will sharply limit refunds, changes for lowest-cost tickets
Prev Article Next Article
This post was originally published on this sitehttps://i-invdn-com.akamaized.net/trkd-images/LYNXNPEG1N23G_L.jpg 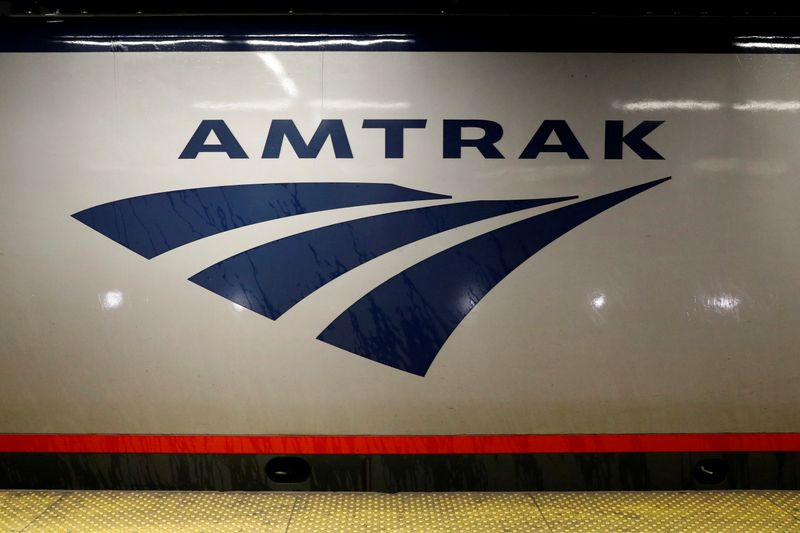 WASHINGTON (Reuters) – U.S. passenger railroad Amtrak, following the practice of U.S. airlines, said on Monday it would limit refunds and passengers’ ability to make changes to the lowest-price train tickets starting on Sunday.

Passengers will no longer be able to make changes or cancel tickets 24 hours after purchase as they can now for the lowest-cost “Saver fares.”

For “Value Fares” – Amtrak may charge a fee for cancellations or changes within 14 days of departure, while flexible fares will allow for full refunds and no-fee changes.

A search for a trip between Washington and New York for early April showed saver fares at $54 one-way, value $98 and flexible tickets $192.

She added that “passenger growth is expected to come both in the form of people who currently find Amtrak fares unattractive for various reasons (advanced purchase requirements, absolute price) or who are highly price sensitive and are willing to exchange some flexibility for an even more attractive fare.”

In November, Amtrak said it had set records for ridership, revenue and financial performance for the year ended Sept. 30, 2019, including 32.5 million customer trips, a year-over-year increase of 800,000 passengers.

Earlier this month, the White House proposed cutting U.S. funding for Amtrak by more than 50% over 2020 levels. Democrats who control the U.S. House of Representatives are unlikely to go along with the proposal, which is similar to cuts that have been rebuffed in prior budgets proposed by President Donald Trump’s administration.

In March 2018, Amtrak ended its policy of giving full refunds for most tickets and unveiled a 25% cancellation fee for most lower-cost tickets.