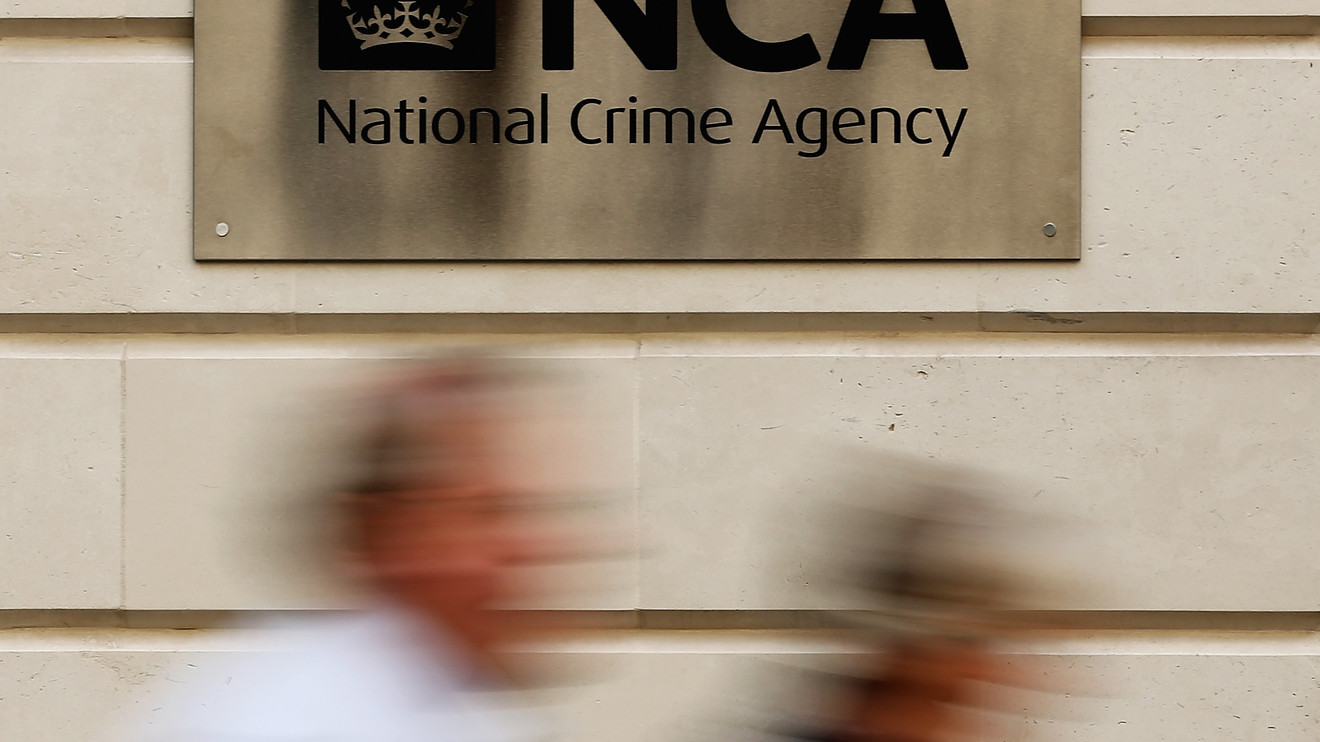 British police have hacked into a WhatsApp-style instant messaging service set up exclusively for gangsters to deal drugs and execute rivals, smashing hundreds of organized crime rings in Europe.

More than 746 “Mr. Bigs” of the criminal underworld have been arrested as part of Operation Venetic as officers broke the encryption of a “secure” mobile phone instant messaging service called EncroChat that was used exclusively by criminals.

Britain’s FBI, also known as the National Crime Agency (NCA), said on Thursday that it, along with partners in France and the Netherlands had been trying to infiltrate the platform since 2016 and had a breakthrough two months ago.

“ A specialist NCA team, working closely with policing partners, has prevented rival gangs carrying out kidnappings and executions . . . by successfully mitigating over 200 threats to life.” ”

Over that period information was harvested and shared via Europol with authorities monitoring criminal conversations and unraveling gangster networks to foil executions.

Police say there were 60,000 users of the gangster chat world-wide and around 10,000 users in the U.K. The EncroChat servers have now been shut down destroying the killer app.

An NCA spokesman said: “The sole use was for coordinating and planning the distribution of illicit commodities, money laundering and plotting to kill rival criminals.

“A specialist NCA team, working closely with policing partners, has prevented rival gangs carrying out kidnappings and executions . . . by successfully mitigating over 200 threats to life.”

NCA director of investigations Nikki Holland, said: “The infiltration of this command and control communication platform for the UK’s criminal marketplace is like having an inside person in every top organized crime group in the country.

“Together we’ve protected the public by arresting middle-tier criminals and the kingpins, the so-called iconic untouchables who have evaded law enforcement for years, and now we have the evidence to prosecute them.”

The NCA said organized crime groups had been using EncroChat, communicating freely believing the technology made them secure.

On 13 June EncroChat realized the platform had been penetrated and sent a message to its users urging them to throw away their handsets.

The phones – which had pre-loaded apps for instant messaging, the ability to make VOIP calls and a kill code which wipes them remotely – had no other conventional smartphone functionality and cost around £1,500 for a six-month contract.

The NCA says it created technology and specialist data capabilities to process the EncroChat data, and help identify and locate offenders by analyzing millions of messages and hundreds of thousands of images.