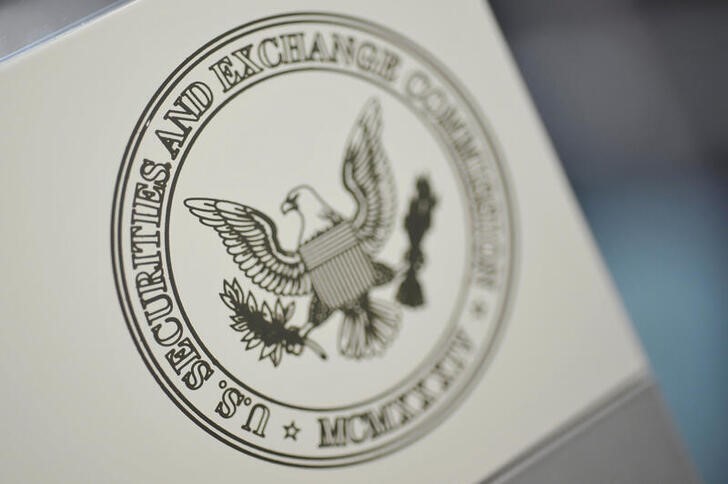 NEW YORK (Reuters) – A U.S. appeals court ruled on Tuesday that the Securities and Exchange Commission cannot force stock exchanges to conduct a costly experiment to see how the fees they charge and the incentives they offer affect brokers’ trading habits.

The SEC’s “Transaction Fee Pilot” aimed to shed light on how lucrative rebate payments from exchanges to brokers for stock orders that others can trade against influence the brokers’ behavior.

Critics of the practice, including institutional investors managing tens of trillions of dollars, said the payments create conflicts of interest by incentivizing brokers to send customer orders to exchanges that pay the biggest rebates rather than to those that would obtain the best results for the end clients.

Intercontinental Exchange Inc’s (N:ICE) NYSE, Nasdaq Inc (O:NDAQ), and Cboe Global Markets Inc (Z:CBOE) sued the SEC over the pilot program, arguing that the rebates are needed to compensate brokers for providing liquidity and that the SEC has not shown that they harm the market.

The U.S. Court of Appeals for the District of Columbia Circuit sided with the exchanges, which also said that without rebates, bid-ask spreads would widen, making it more costly to trade.

“The Pilot Program emanates from an aimless ‘one-off’ regulation, i.e., a rule that imposes significant, costly, and disparate regulatory requirements on affected parties merely to allow the Commission to collect data to determine whether there might be a problem worthy of regulation,” the court said.

The pilot program, which was recommended by the an SEC-appointed committee of market experts as well as the U.S. Treasury in a report in late 2017, would have in some cases banned the rebates altogether for certain stocks and lowered exchange transaction fees for others.

“This was an unprecedented action that clearly exceeded the SEC’s authority under the Exchange Act,” the appeals court ruling said.