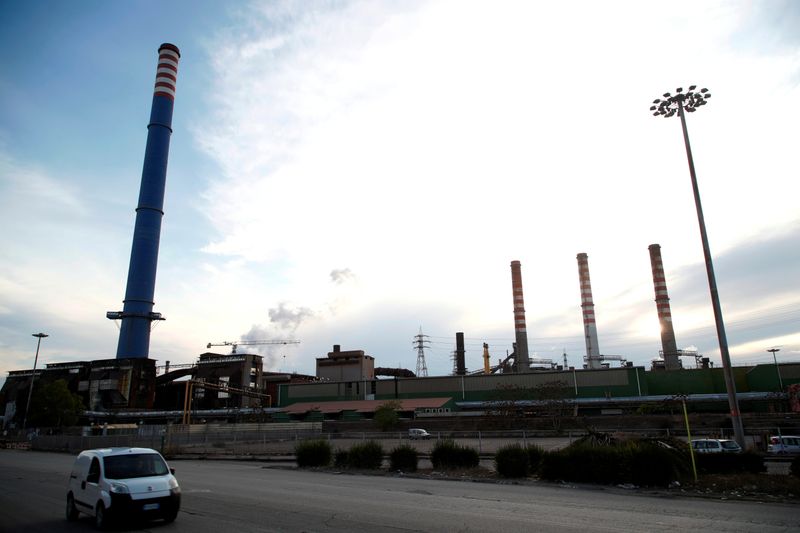 MILAN (Reuters) – ArcelorMittal (AS:) and commissioners of the Ilva steelworks in southern Italy have agreed to extend talks to the end of the month after making progress towards a possible deal to buy the plant, a lawyer for the company said on Friday.

The world’s biggest steelmaker had tried to walk away from a 2018 deal after parliament scrapped a guarantee of legal immunity from prosecution over environmental risks during a clean-up of the heavily polluting factory.

But the steelmaker has since returned to discussions.

“Negotiations between the two parties have made a significant step forward and set a new deadline to Feb. 28,” ArcelorMittal lawyer Ferdinando Emanuele told reporters.

The future of the plant has been a headache to successive Italian governments, which have faced the challenge of balancing the need to clean up years of environmental damage with protecting thousands of jobs in the economically struggling south.

A Milan court was scheduled to discuss on Friday a government bid to stop ArcelorMittal’s withdrawal from the plant, but the hearing has been postponed to March 6 in order to let the two parties reach a final deal, the lawyer added.

Asked if ArcelorMittal could still walk away from Europe’s biggest steel plant, the lawyer said: “I’m not aware. We’re here to negotiate”.

Prime Minister Giuseppe Conte’s government and ArcelorMittal agreed last year to develop a new industrial plan for the site that employs about 8.200 workers in the city of Taranto.