Home
Stocks
As coronavirus spreads, prudent investors should look at these four stock charts
Prev Article Next Article
This post was originally published on this site 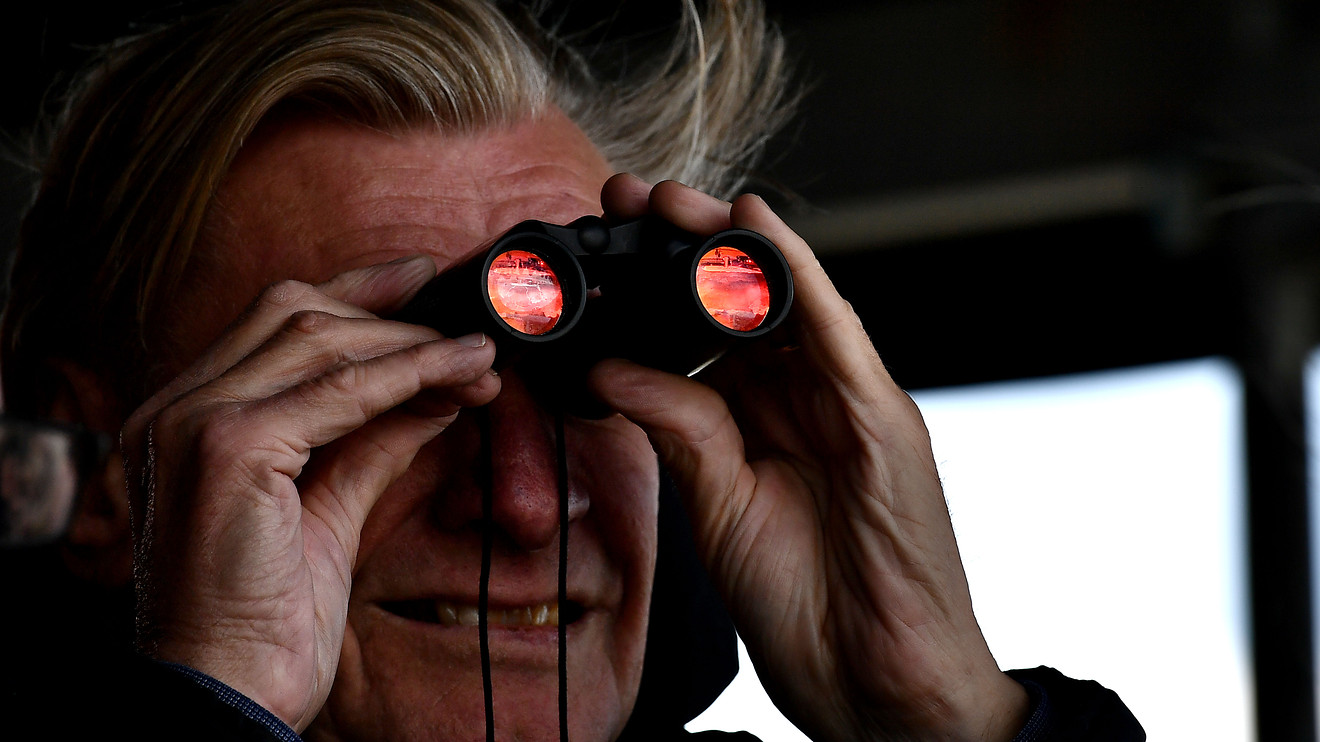 As the coronavirus spreads, some investors seem to be in the mode of buying the dip in stock prices.

Buying the dip has worked over the past decade. The reason has been that money printing by the Federal Reserve and other central banks has kept interest rates low. Also, investors have been brainwashed. (More on that later.)

Investors are suffering from recency bias. Please see “This 25-year stock market chart shows investors are under a spell of bullishness.”

Why not just buy the dip? Is there even any point to analysis because the prevailing wisdom is that the stock market always goes up and pullbacks are brief? What if you have not drunk the Kool-Aid?

Prudent investors ought to pay careful attention to four charts.

Please click here for a chart of the Dow Jones Industrial Average from the 1960s to the 1980s.

Please click here for a chart of the Dow Jones Industrial Average from the early 1900s to the mid-1900s.

For the sake of transparency, these charts have been previously published and no changes have been made.

• The first chart shows the raging bull market since March 2009, when The Arora Report gave a major buy signal after being in cash, inverse ETFs and short positions since 2007.

• The first chart shows three support zones that deserve investors’ attention. For more on these support zones, please see “Buffett is bullish on stocks but says the market can drop 50% — is he wrong?” and “This is the No. 1 mistake investors are making now — here’s how to avoid it.”

• During this period of the bull market, the market leaders have been large-cap tech stocks, such as Apple AAPL, -3.71%  and Microsoft MSFT, -2.99%.

• During the present bull market, semiconductors have often been early indicators. Semiconductor stocks such as AMD AMD, -6.95%  and Micron Technology MU, -2.48%,  which have been leading the rally, are now being crushed.

• The second and third charts show that there have been periods in the U.S. stock market when, depending on your starting point, passive investing would not have done well.

• Contrary to investors’ deep belief in stocks such as Facebook FB, -1.51% and Salesforce CRM, -2.38%, these stocks may not be the market leaders in the next bull market.

• The fourth chart shows that if you were passively investing in Japan over 25 years ago, you would still be underwater.

The human condition as it is, most of us suffer from recency bias. Recency bias simply means that people remember what has happened recently and erroneously think it will continue.

Investors cannot be blamed for being inadvertently brainwashed. They are constantly bombarded with touted data, such as:

• The average return over the past 100 years has been absolutely fantastic.

• The average return over the past 10 years has been great.

• The stock market has never lost money over a certain period of time.

Over the past century, the U.S. has been the dominant power in the world. The article linked above shows that the U.S. is about to lose its top ranking.

Should you be driving mostly looking through the rear view mirror or should you be looking forward?

Investors have been brainwashed into believing that if they invest in the stock market or other markets, somehow they earn the right to make money over a period of time.

Millions of investors have convinced themselves that somehow the market owes them something; all they have to do is invest in the markets.

Consider paying attention to Arora’s Fourth Law of Investing: “The markets owe you nothing.”

Since I have often written minority opinions over a long period, I fully understand why investors get upset when their beliefs are challenged. I am merely being a messenger — I have no say in how the economic landscape of the world is going to change. Wouldn’t it be better for investors to pause and challenge their own beliefs by taking a look at what is likely to happen going forward and stop focusing so much on what has happened in the past?

What to do now

Here are the most important action items for investors now.

• Stop believing that there is only one outcome — that the market always goes up.

• Review your portfolios to make sure they are well-diversified and protected with hedges and cash.

• Depend on proven models.

• Most important, consider bringing sophistication to your investing rather than relying on the idea that a rising tide lifts all boats.