Home
Stocks
As mortgage rates remain near three-year lows, here are 5 questions to ask yourself before you refinance your mortgage
Prev Article Next Article
This post was originally published on this site 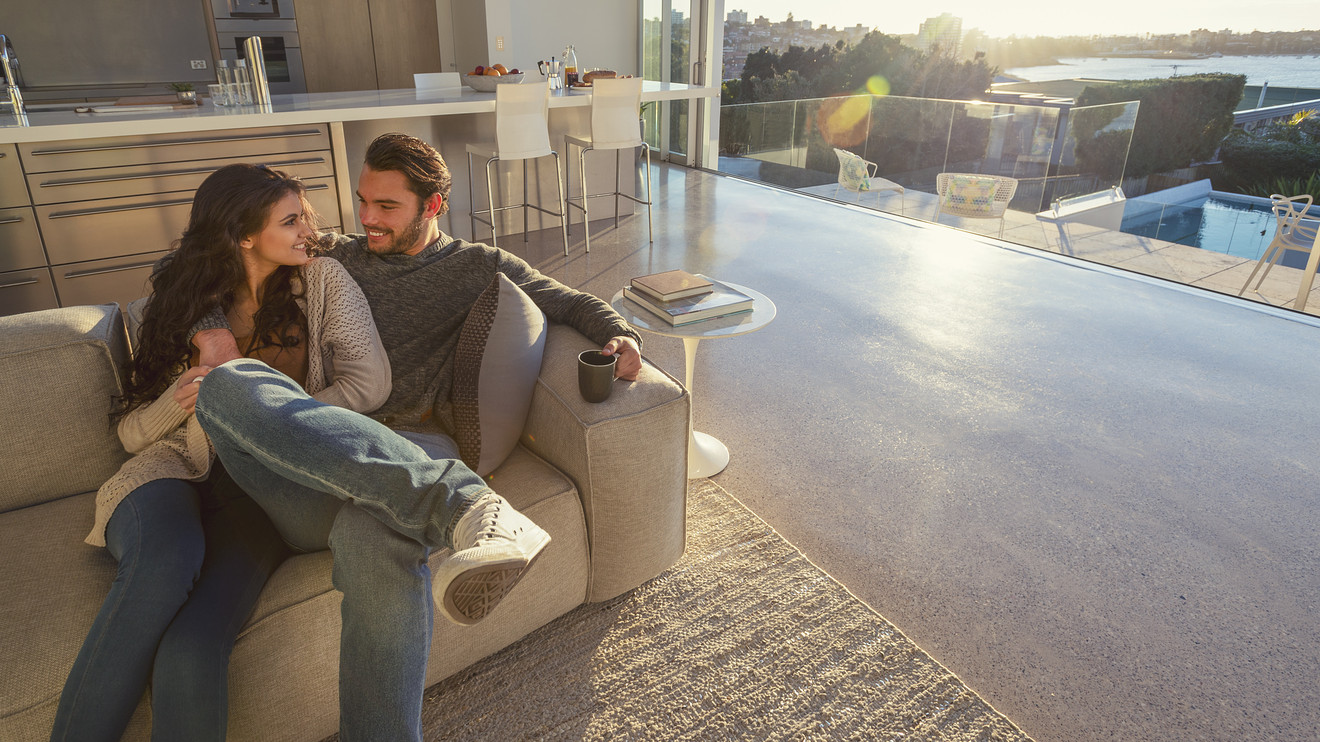 Mortgage rates are sitting near record lows — and that’s spurring a wave of refinancing activity as Americans look to take advantage of the savings a cheaper interest rate could bring.

Refinance loan volume jumped to the highest level since June 2013 in early February, especially among jumbo mortgage borrowers, on the heels of lower mortgage rates, according to data from the Mortgage Bankers Association. The average interest rate for a 30-year fixed-rate mortgage fell to 3.45% two weeks ago, Freddie Mac FMCC, -2.13%   reported, the lowest level since October 2016. Since then, it has risen slightly to 3.47%.

More than 11 million homeowners stand save to an average of $268 per month on their mortgages if they were to refinance at current rates, real-estate data firm Black Knight reported last week.

“Almost anybody should be checking if there’s an opportunity to refinance,” said Tendayi Kapfidze, chief economist at LendingTree TREE, -12.72%. “It doesn’t cost anything to talk to a lender and see what rate they might get you in this marketplace.”

Also see: The rent is too damn high — even for middle-income Americans

But refinancing isn’t foolproof. Taking out a new home loan can cost you thousands of dollars in fees. And making the wrong choices can significantly reduce your potential savings. Here are five questions homeowners should ask themselves before taking the plunge with a mortgage refinance.

How long will I stay in this home?

Mortgages are paid out over the span of many years, and during the initial period most of your payments will go toward the interest rather than the principal owed on the loan.

As a result, time is one of the most significant factors in determining whether a refinance makes financial sense. “You want to keep the loan long enough for the monthly savings to exceed the closing costs — that varies a lot depending on the fees,” said Holden Lewis, mortgage expert at personal-finance website NerdWallet.

Homeowners who are planning to move to a new house in the next five or so years may actually save more by sticking with their existing mortgage rather than refinancing, given the fees you have to pay the lender.

‘You want to keep the loan long enough for the monthly savings to exceed the closing costs.’

On the flipside, people who are in their forever homes could benefit from taking out a 15-year loan rather than a 30-year loan, Lewis said. The average interest rate on the 15-year fixed-rate mortgage is typically lower than the 30-year loan — it currently stands at 2.97%. So while these loans require larger monthly payments, the aggregate savings are greater.

A 15-year loan also would allow the homeowner to build equity faster, which they could then tap through a home-equity loan further down the road if unexpected expenses arise.

How much will I save?

To save money with a refinance, the general rule of thumb is that the new interest rate needs to be 50 basis points lower than your current one, Kapfidze said. But when looking at the average rates reported by Freddie Mac, it’s important to remember that the rates offered by lenders can be even better.

“Because typically a lot of the rates you see are average rates, it means that half the rates are below that,” Kapfidze said.

To save money with a refinance, the new interest rate should be 50 basis points lower than your current one.

Comparison shopping, as a result, is critical in order to score the best deal. Lenders don’t just compete on interest rates. They also can adjust how much you spend in closing costs. Another factor that can shift overall savings is the discount points — these are fees lenders collect at closing in order to reduce the long-term interest rate. If you can pay more at closing, this could bring your interest rate down even further.

Am I paying mortgage insurance?

There are two instances when borrowers must pay mortgage insurance: If they get a Federal Housing Administration (FHA) loan, or if they get a conventional loan with a down payments of less than 20%.

When refinancing, it’s critical to review what type of loan you can get and how much equity you have. “Refinancing when you’re going to have 20% equity or more is going to give you the best deal because you’re not going to have mortgage insurance,” Lewis said.

Also see: Are you waiting for house prices to drop during the next recession? Why you could have a very a long wait

Getting rid of mortgage insurance will boost your overall savings and can make a refinance worth it even if you’re outside the 50-basis-point threshold.

If you haven’t built much equity in your home through your monthly mortgage payments, but have a chunk of cash in savings, a cash-in refinance can help push you above the 20% mark, Kapfidze said, adding that this could be a decent use of your tax dollars.

‘Your better credit score will put you into a better rate.’

Is my financial house in order?

A recent study from LendingTree found that one in four mortgage refinance applications is denied. The most common reason applications are denied is that the borrower’s debt-to-income ratio is too high, followed by having poor credit.

Taking steps to improve both your debt-to-income ratio and your credit score ahead of applying for a new home loan will increase the odds of getting improved. “If there’s anything you can do to reduce your non-mortgage debts, that’s going to help,” Kapfdize said. It’s also important to verify that there are no errors on your credit report.

Another reason to review your credit history: Your score has likely improved as you’ve been paying off your mortgage. “Your better credit score will put you into a better rate,” Kapfidze said.

Read more: ‘There’s a lot of uncertainty and fear.’ Coronavirus is making it harder for some Chinese investors to buy U.S. real estate

Will my existing lender cut me a deal?

When pursuing a refinance, don’t forget about your existing lender. “If they know you’re shopping around, they should be motivated to give you the best deal,” said Rick Sharga, a mortgage industry veteran and consultant.

Because your existing lender already has your personal information and payment history, refinancing with them can often be an easier process. Additionally, they have a vested interest in keeping your business, which will push them to compete as much as possible with other lenders’ offers.

Another way refinancing with your existing lender can mean better savings is by amortizing the new loan. Your lender will have a sense of how long you’ve had your existing loan for, and as a borrower you will save more by refinancing to a shorter duration than getting a new 30- or 15-year loan and starting from square one.

This story was originally published on Feb. 10, 2020 and has been updated.