Home
Stocks
As the world focuses on coronavirus, don’t forget about the deadly flu
Prev Article Next Article
This post was originally published on this site 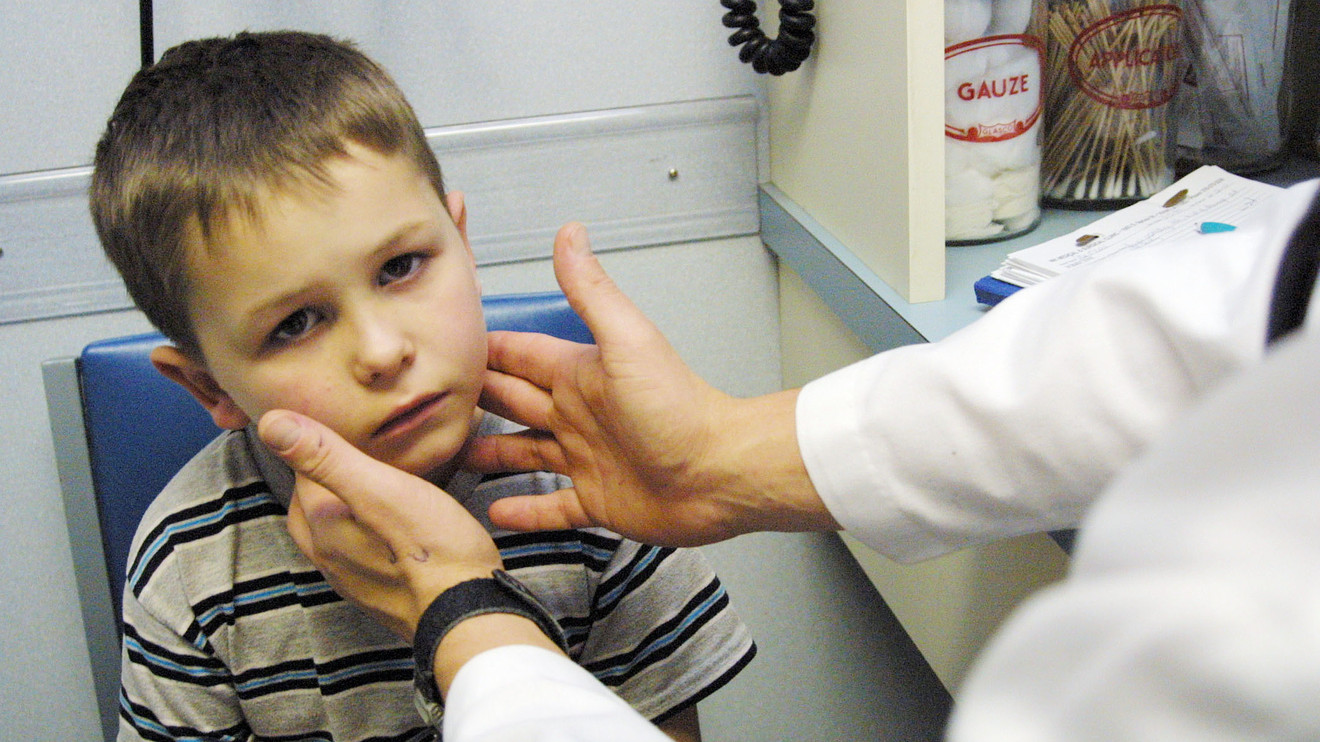 Americans’ concerns over the new coronavirus have spawned a public-health emergency declaration, a controversial travel ban and quarantine, and China-bound flight suspensions. But the better-known flu virus is a far greater threat to Americans’ health right now, data from the Centers for Disease Control and Prevention suggest.

The deadly new coronavirus, first detected late last year in Wuhan, China, had killed at least 490 people and infected at least 24,324 people in China as of Wednesday, according to the country’s National Health Commission. There were 191 cases in 24 countries outside of China as of Wednesday, the World Health Organization said, including one death.

Americans have simply gotten used to influenza despite the staggering number of people it affects.

The U.S., meanwhile, has 11 confirmed coronavirus cases and no deaths. Some 293 people had been placed under investigation for the virus as of Wednesday, with 206 testing negative and 76 more pending. The CDC has called this coronavirus “a very serious public health threat,” but adds that its immediate health risk to the American public is low. Health officials remain uncertain of exactly how the coronavirus spreads.

In contrast, at least 19 million people in the U.S. have experienced flu illnesses this season, the CDC estimates. About 180,000 people have been hospitalized so far, and an estimated 10,000 have died. Sixty-eight children have died this flu season.

Americans have simply gotten used to influenza despite the staggering number of people it affects, said Scott Weisenberg, a clinical associate professor of medicine and director of NYU Langone Health’s travel medicine program.

“With influenza, it’s fairly predictable: We see a fairly consistent number of individuals, sometimes higher, sometimes lower,” he told MarketWatch. Coronavirus, on the other hand, “went from having zero cases” to a large number of cases in China and an emerging number of cases worldwide, he said. “We don’t know where it’s going to end up.”

Influenza “remains a dangerous virus every single year,” Weisenberg added. Groups at high risk for flu-related complications include adults aged 65 and over; pregnant women; young kids and children with neurological conditions; people living with conditions like diabetes, asthma, cancer, HIV/AIDS, and heart disease; and people who have had a stroke.

19 million people in the U.S. have experienced flu illnesses this season, and an estimated 10,000 have died.

Children’s and young adults’ hospitalization rates are currently higher than those observed at this time in recent flu seasons, the CDC says, despite overall flu hospitalization rates staying around the same level. More than half of specimens that tested positive for influenza this season have been in people younger than 25.

Influenza B, which impacts young people more severely, has been reported more often this season on a national level, according to the CDC’s most recent flu-surveillance report. But influenza A’s H1N1 subtype has been more commonly reported in recent weeks.

For everyone six months and older, the CDC says getting the yearly flu vaccine is “the single best way” to ward off the seasonal flu virus. People should also steer clear of close contact with sick people; stay home from work and school when they’re sick; cover their mouth and nose while sneezing or coughing; and clean their hands with soap and water or an alcohol-based sanitizer, the CDC says.

“I would worry much more about influenza this week,” Weisenberg said. “And people should get a flu shot — the flu is still active.”

Just 45% of U.S. adults last flu season received a flu vaccine, according to Health and Human Services Secretary Alex Azar. Almost 63% of kids got a vaccine.

While the CDC says estimates of this season’s flu-vaccine effectiveness aren’t yet available, it notes that research shows the flu vaccine typically reduces risk of flu illness by 40% to 60% when the vaccine viruses are similar to the ones currently circulating.

The risk of an average American being exposed to coronavirus would be quite low right now, but that could change in coming weeks and months depending on how the virus spreads, Weisenberg said.

While the CDC regularly publishes information on flu illnesses, hospitalizations and deaths that can be analyzed and compared year to year, health experts know far less about the new coronavirus, he added — including the number of people with milder virus symptoms who could still transmit it to other people.