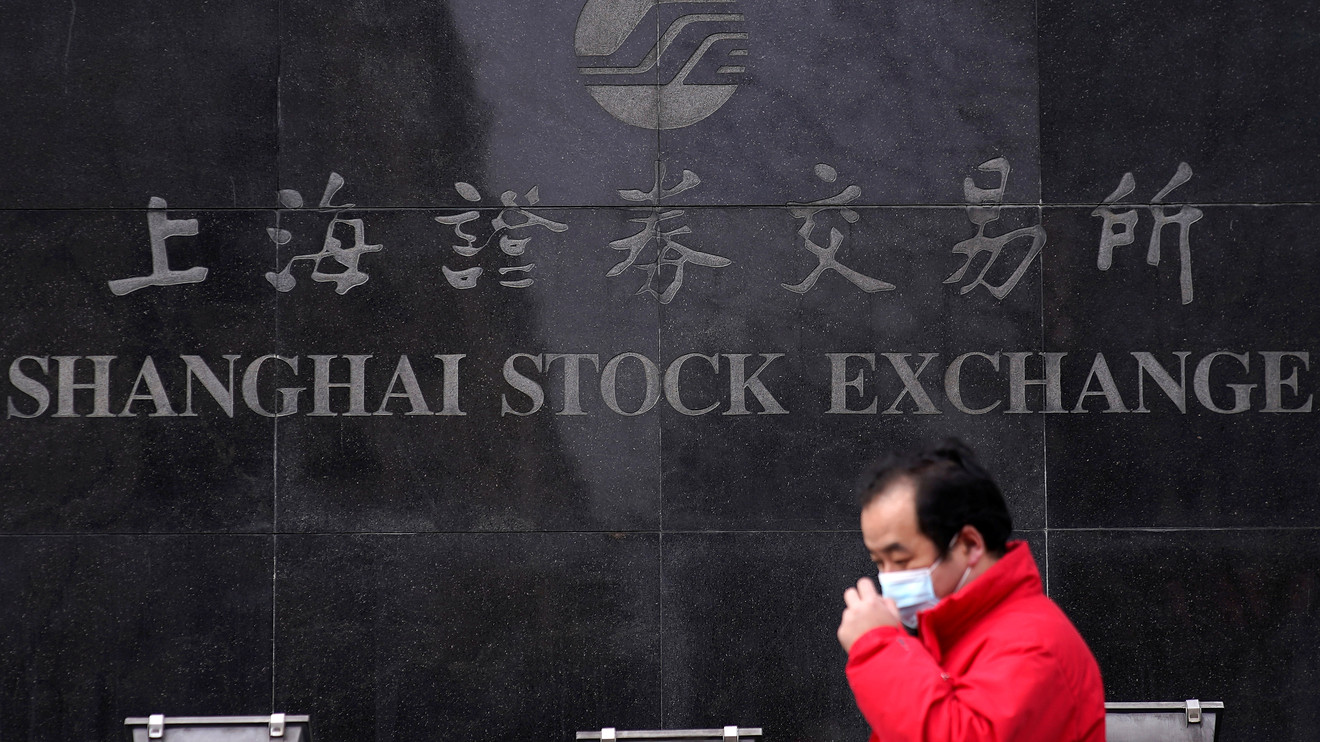 Chinese indexes sank more than 7% on Monday, as traders played catch-up to fears related to the coronavirus outbreak after markets were closed all last week.

But the Shanghai Composite SHCOMP, +0.21%   and the smaller-cap Shenzhen Composite 399106, +0.47%   were both in the green Tuesday. China’s central bank on Sunday announced measures to cushion the blow expected from the stock selloff, and further stimulus is expected to offset the predicted economic impact of the outbreak.

“Given the extent of the shutdowns in China as well as the rapid rise in the virus that is likely to continue through March or April, a significant hit to China and regional growth is very likely,” JPMorgan economist Joseph Lupton said, according to Reuters. “We would assume that in addition to bridging any funding stresses, fiscal policies will need to be ramped up to support growth once the contagion gets under control.”

Hong Kong’s Hang Seng Index HSI, +1.16%   rose more than 1%, despite the first reported coronavirus death in the city. Hong Kong shut most of its border crossings with mainland China on Tuesday in an effort to stop the spread of the disease. China said Tuesday that more than 20,000 people have been infected, with 425 dead.