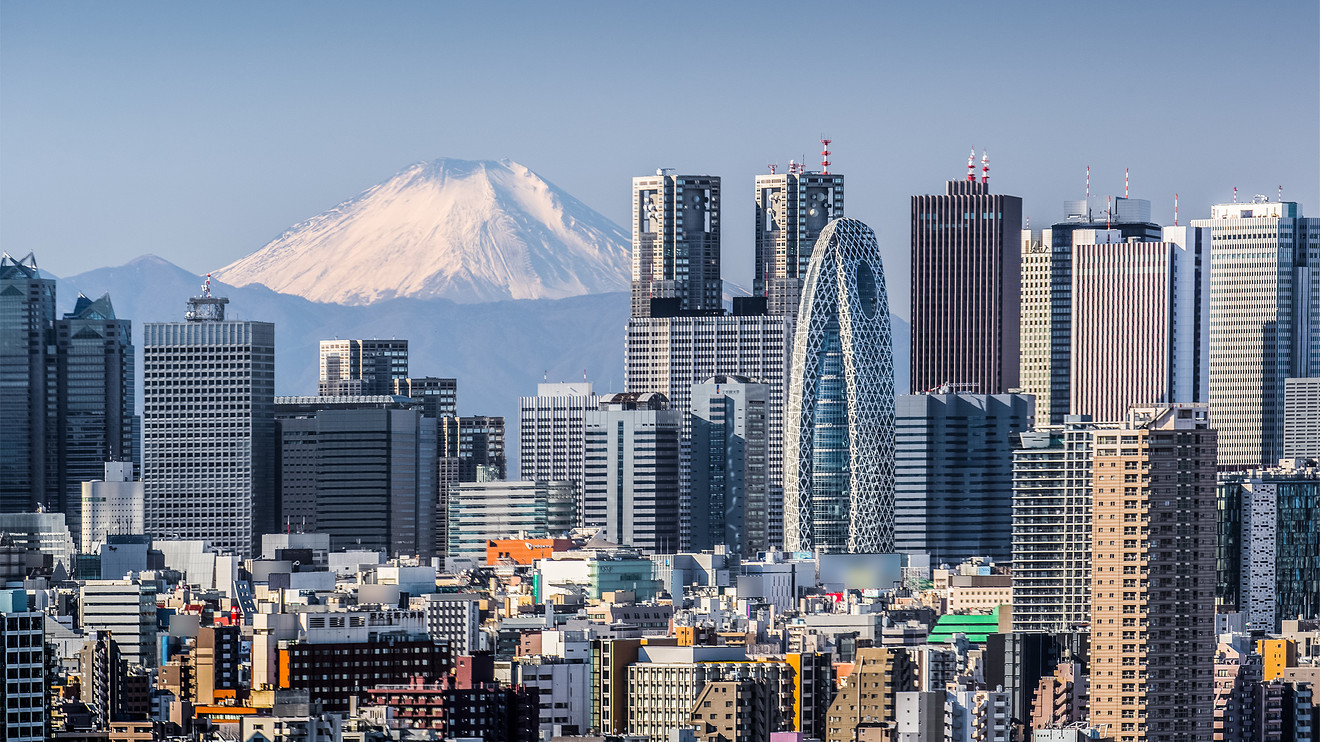 China’s official manufacturing purchasing managers’ index fell to 50.0 in January from 50.2 in December, snapping a two-month expansion streak but meeting economists’ expectations. Meanwhile, China’s official nonmanufacturing purchasing managers index rose to 54.1 in January from 53.5 in December, indicating expansion. Neither report, however, fully took into account the viral outbreak that picked up at the end of the month.

On Wednesday night, the U.S. State Department advised against all travel to China, after the World Health Organization declared the outbreak to be a global health emergency. China updated its count Thursday to 9,692 confirmed cases of coronavirus with at least 213 dead.

Despite the worrying virus news, investors gained a bit of confidence after Thursday’s selloff in Asian markets.

“The data reinforces that Asia was well on its way to recovering from the ‘annus horribilis’ that was 2019,” wrote Jeffrey Halley, senior Asia Pacific market analyst for Oanda, in a note. “One small note of comfort is that Asian currencies had rallied strongly ahead of the outbreak and that economic activity was clearly recovering. That leaves the region better placed to mitigate the Wuhan virus effects on growth than had it occurred at the bottom of the economic cycle.”