Home
Stocks
Asia Markets: Markets in mainland China plunge after layoff, but not as much as feared
Prev Article Next Article
This post was originally published on this site 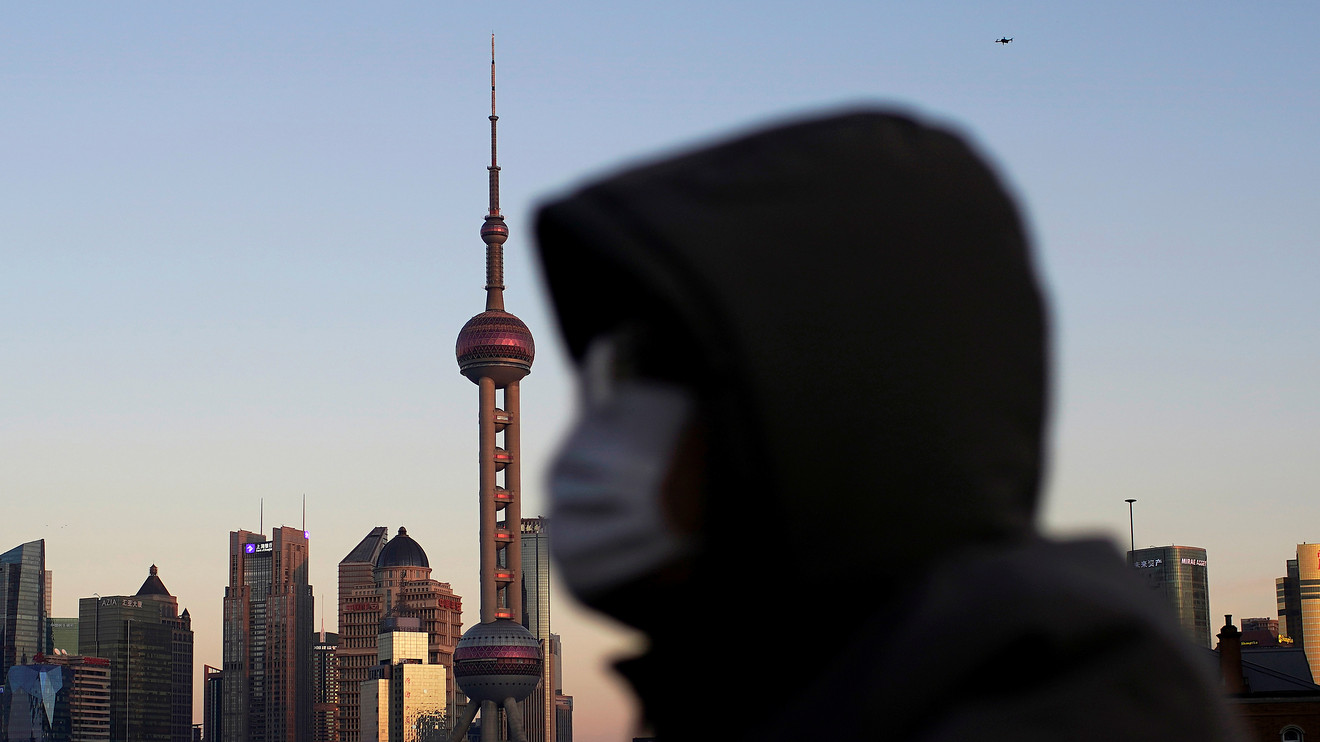 Markets in mainland China plunged early Monday, on their first day of trading since an extended Lunar New Year holiday that coincided with the rapid spread of the coronavirus outbreak.

Global markets have fallen in recent weeks and China had braced itself for steep losses, with the People’s Bank of China announcing Sunday it would inject about $173 billion into the economy to cushion the expected blow, along with other measures to stabilize the economy.

The Shanghai Composite SHCOMP, -8.00%   initially plummeted nearly 9%, as did the smaller-cap Shenzhen Composite 399106, -8.11%  , though both recovered slightly as trading went on. Mainland Chinese equity markets had been closed since Jan. 24.

“With regards to the PBoC cash injection, of course, many pundits will say that it’s inadequate, they could be right, again I’m not sure,” Stephen Innes, chief market strategist at AxiCorp, wrote in a note Sunday. “But if the market continues to sell off despite the PBoC layering a salve of tiger balm on the market 170 billion USD thick, I’m sure of one thing at least, the markets are going to have a bad day.”

“It’s not the earthquake at the open but rather the aftershocks that will drive risk sentiment on Monday,” Innes wrote. “Honestly, I have no idea where the market is going to end up this week, but I think market conditions will get worse before improving.”

The Philippines reported Sunday the first coronavirus death outside China, as China raised its death toll to 361. More than 17,200 cases have been diagnosed worldwide, all but about 150 in China.

Investors worry the impacts of the coronavirus outbreak could negate the economic rebound that had been expected in China this year, and spur another global selloff.

“The near-term economic impact appears substantial. In addition to disruptions to production, avoidance of face-to-face contact may have resulted in a sharp fall in service activity,” Standard Chartered economists wrote in a Friday note.

Wall Street tumbled Friday, with the Dow and S&P 500 index recording their biggest one-day falls since August amid fears that Chinese epidemic would slow economic growth.