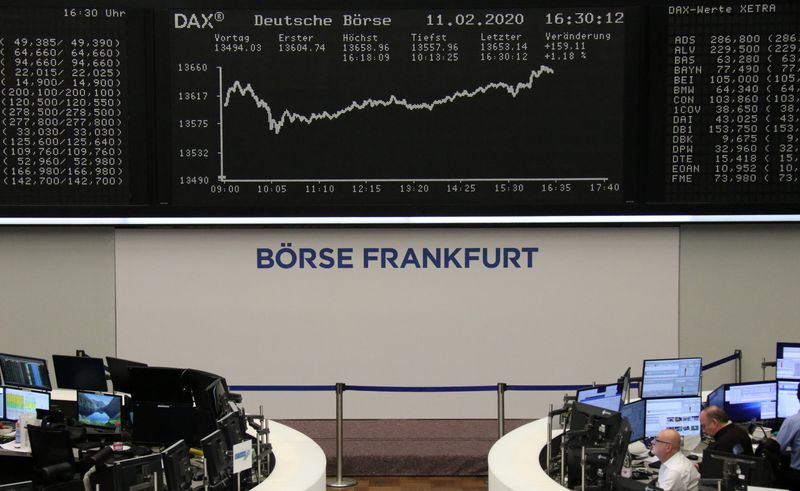 It marks a racheting up of pressure on European Union authorities to bring down the fees that asset managers and banks pay exchanges for data.

EFAMA, which represents asset managers from across Europe, and EFSA, a forum for securities associations such as the Association for Financial Markets in Europe (AFME), said the market power of exchanges has increased significantly in recent years, especially since bourses were privatized.

“Despite some attempts to solve the problems, market data costs have continued to increase,” EFAMA and EFSA said in a joint statement.

They called on the EU to properly enforce its own securities rules, which require data to be charged for on a reasonable commercial basis.

“We propose that the fee schedules provided by the trading venues are harmonized and simplified,” the two bodies said.

The role of data vendors – who take data from exchanges and pass it on to users – should be given a higher level of regulatory attention, they said.

“Concurrently, it should be assessed whether competition authorities rather than financial supervisory authorities would be better suited for ensuring that market data is charged on a ‘reasonable commercial basis’,” they added.

Asset managers and banks are forced to buy market data to show customers they are getting the best deals when they want to buy or sell stocks on an exchange.

The European Securities and Markets Authority (ESMA) said in December that EU securities rules have failed to cut the cost of stock market data and proposed a mix of legislative changes and further guidance to national regulators.

Exchanges have said they are not overcharging customers.

The EU is reviewing its markets rules, known as MiFID II.