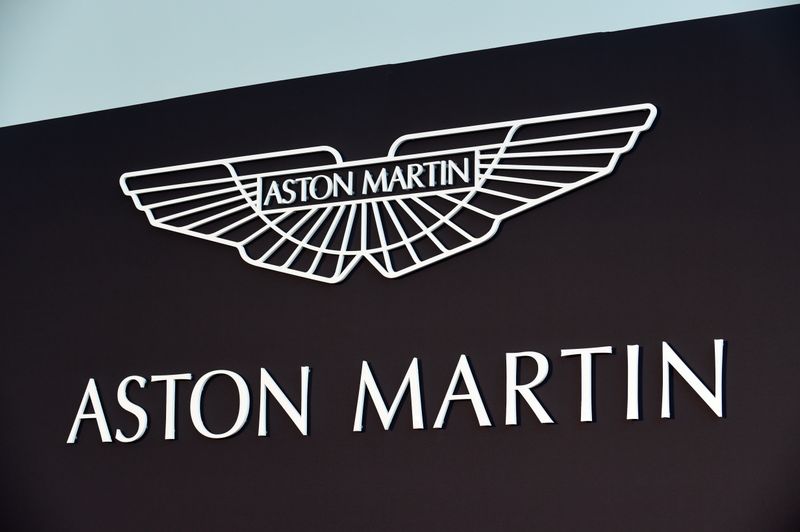 Stroll agreed to buy up to 20% of the 107-year-old company and will become executive chairman of James Bond’s automaker of choice, which has gone bankrupt seven times in its chequered history.

A consortium led by Stroll will invest 182 million pounds($239 million), whilst major existing shareholders – primarily Italian and Kuwaiti private equity groups – will be part of a rights issue to raise 318 million pounds.

“It likely gives them enough liquidity to tide them over for a couple of years,” said Charles Coldicott, Redburn equity research analyst.

Outgoing chairwoman Penny Hughes, who will be replaced by Stroll, spelt out the degree of trouble the firm has been in after core sales fell last year.

“The difficult trading performance in 2019 resulted in severe pressure on liquidity which has left the company with no alternative but to seek substantial additional equity financing,” she said.

“Without this the balance sheet is not robust enough to support the operations of the group.”

Now Aston will need to turn the financial lifeline into part of a sustainable plan as it delays investment in electric vehicles and cuts its operating costs.

A key future milestone includes around 1 billion pounds worth of debt due to mature in 2022.

The company also suffers from lower gross margins than rival Ferrari (MI:), according to analysts at Jefferies, who have said scaling up is just as important as extra capital.

Key to the company’s success is its first foray into the lucrative SUV market, a late entrant compared to many rivals such as Volkswagen-owned Bentley and BMW’s Rolls-Royce (DE:).

Aston has built a new factory in Wales to make the model, known as the DBX, which it hopes will attract more women to the brand and some buyers to purchase both it and a vehicle from its traditional line-up.

With the DBX model not due to roll off the production line until the second quarter of this year, the firm has taken the cost with only some of the benefit so far.

Based in central England, Aston said earlier this month that it already had around 1,800 orders for the car which will retail for 158,000 pounds in Britain, a “materially better” rate than for any previous models.

“When we were looking at the amount of money needed, we were thinking about deleveraging, creating the liquidity buffer that was missing and also be able to continue investing in some longer-term critical products including the mid-engine platform,” said Philippe Houchois, equity analyst at Jefferies.

“All that works as long as DBX is successful so they have to deliver that,” he said.