Home
Market
At Least Two-Thirds of China’s Economy to Stay Closed Next Week
Prev Article Next Article
This post was originally published on this sitehttps://i-invdn-com.akamaized.net/content/pic04d54984e85ddd3c74b523a24b7a6728.jpg 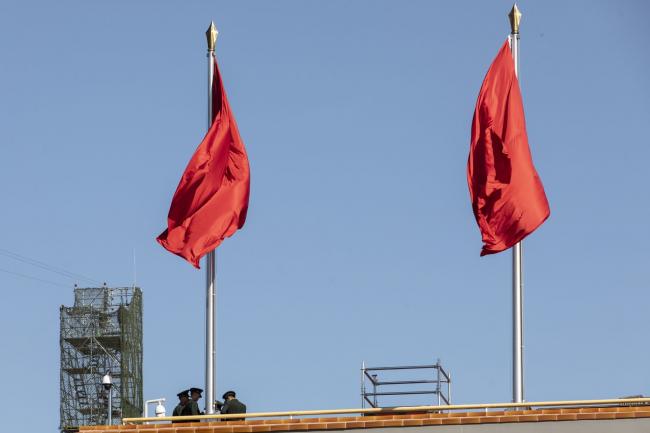 (Bloomberg) — More than a dozen Chinese provinces announced an extension of the current Lunar New Year holiday by more than a week as the nation attempts to halt the spread of the novel coronavirus that has killed hundreds of people and sickened thousands.

Fourteen provinces and cities have said businesses need not start operations until at least the second week of February. They accounted for almost 69% of China’s gross domestic product in 2019, according to Bloomberg calculations.

All the key eastern manufacturing provinces have extended the holiday. They include Guangdong, home to the tech city of Shenzhen across the border from Hong Kong; Shanghai, home to China’s largest port and a newly-built Tesla (NASDAQ:) Inc. plant; as well as Jiangsu, where Nike (NYSE:) shoes are manufactured. Henan in central China, which has a large Foxconn plant making iPhones, also announced the extended break.

The extended holidays come on top of other measures including quarantining whole cities that are set to disrupt supply chains and logistics, prompting economists to expect that this virus will deal a more severe blow to China’s﻿ economy in the near term than the effect of the SARS outbreak in 2003.

To contact Bloomberg News staff for this story: Lin Zhu in Beijing at lzhu243@bloomberg.net

To contact the editors responsible for this story: Jeffrey Black at jblack25@bloomberg.net, James Mayger, Malcolm Scott