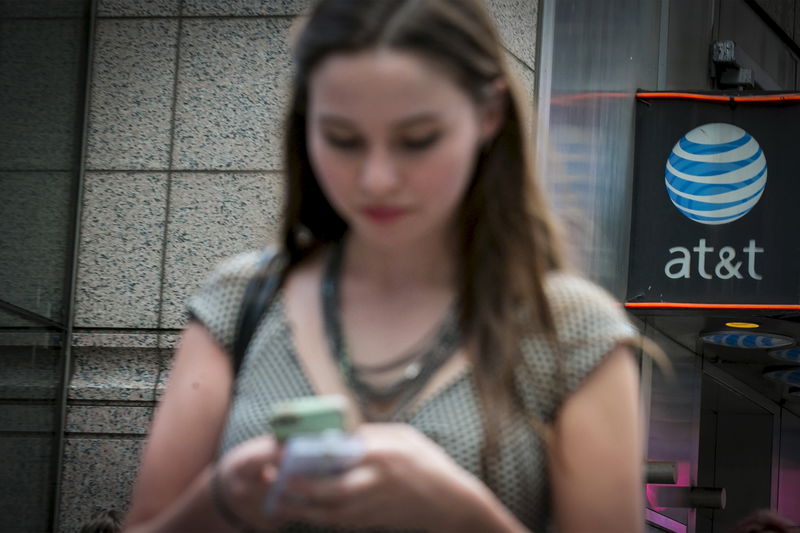 NEW YORK (Reuters) – AT&T Inc (N:) withdrew plans to repurchase $4 billion in common stock as it was unable to predict the impact of the coronavirus outbreak on its business, the company said on Friday in a regulatory filing.

AT&T said it planned to continue investing in its network and taking care of its employees.

“The impacts of the pandemic could be material, but due to the evolving nature of this situation, we are not able at this time to estimate the impact on our financial or operational results,” AT&T said in the filing.

Washington has sought to stabilize Wall Street with a $1 trillion economic stimulus plan, but some critics think companies should be banned from stock buy backs under the package.

“If there is so much as a dime of corporate bailout money in the next relief package, it should include a reinstated ban on stock buybacks,” Representative Alexandria Ocasio-Cortez (D-N.Y.) said in a tweet on Tuesday.

U.S. President Donald Trump said on Thursday during a press conference that he would not oppose banning stock repurchases under his administration’s stimulus plan.

AT&T’s accelerated repurchase plan, originally announced on March 3, was set to complete the buy backs in the second quarter.

Companies like Starbucks (O:), which announced a 40 million share buyback program on Wednesday, are moving ahead with plans.

The No. 2 U.S. wireless provider announced on Wednesday that it is temporarily closing stores to reduce the spread of the virus and encouraged customers to make purchases online. Earlier this month, AT&T told non-retail employees to work remotely.