Home
Market
Aurora Cannabis Cuts 500 Jobs as CEO Steps Down
Prev Article Next Article
This post was originally published on this sitehttps://i-invdn-com.akamaized.net/news/LYNXMPEA7R0BD_M.jpg 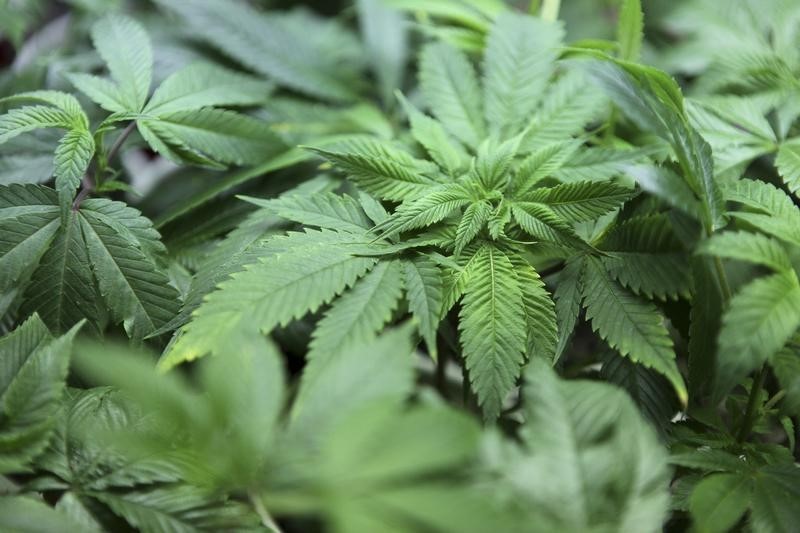 About 500 jobs are expected to be cut, including about 25% of its head office positions. In addition, in a release on Thursday, Aurora said it plans to make close to about $1 billion in writedowns – between $190 million to $225 million on property, plant and equipment and $740 million to $775 million in goodwill.

The stock fell more than 5% in both Canada and the U.S. in the regular session.

The cannabis company is the latest in a growing string of companies in the sector to see top executives leave since the beginning of 2020. Aurora’s plan to cut staff also follows on the heels of another pot grower this week, which trimmed its workforce to lower costs. On Tuesday, Tilray Inc (NASDAQ:) announced it had cut its workforce by 10%.

Tilray’s job cuts, which affected a little more than 140 workers, is part of a global restructuring, the company said in a statement earlier this week.

Aurora will release its second-quarter results on Feb. 12. It expects to report between $50 million and $54 million in net revenue for the three-month period, the company said Thursday. That’s well below the $61 million analysts polled by Investing.com were expecting.

In the previous quarter it reported $75.2 million in revenue.

In addition to the staff cuts, Aurora plans to trim spending on everything from tech projects to marketing.

“These are necessary steps that reflect a fundamental change in how we will operate the business going forward,” Singer said in a statement.