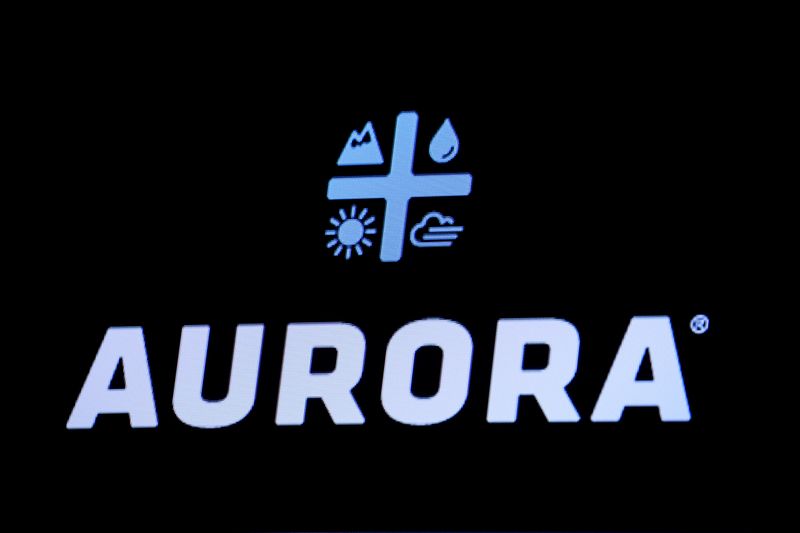 The company also cut about 500 jobs, including about 25% of corporate positions.

Aurora also said on Thursday it had made amendments to its secured credit facilities, including removal of some covenants, giving it options to refinance at maturity. Analysts have warned the company may not be able to meet the covenants of a C$360 million loan due in August 2021.

Aurora’s expenses in the most recent quarter were almost four times its sales, and it holds less than two quarters’ worth of cash and short-term investments.

Singer takes the helm as Aurora faces criticism for its aggressive global expansion amid uncertain demand. Aurora has stopped estimating when it will become profitable after missing its own guidance.

The executive change makes Aurora the latest in a string of Canadian cannabis companies, including Canopy Growth, Aphria, Supreme Cannabis and Sundial Growers to change leadership as soaring costs and disappointing sales prompt concern from investors sitting on billions of dollars in losses.

Singer has been on the board of the Alberta-based company since May 2016 and was named executive chairman nearly a year ago.

Booth, a co-founder of the company, will remain on Aurora’s board and will become a strategic adviser to the company, Aurora said, confirming an earlier Reuters story.

“I don’t think we’re going to see some sort of major strategic change, because Singer has been involved with the company and they’re keeping Booth on as an adviser,” said Andrew Kessner, an analyst at William O’Neill in New York. “This is to signal to the market that they are making changes.”

Aurora has begun a formal search for a permanent CEO, Booth said in the memo without providing a time frame, adding that details would be shared once the process is complete.