Home
Market
Australia begins probe into Rio's destruction of Aboriginal site
Prev Article Next Article
This post was originally published on this sitehttps://i-invdn-com.akamaized.net/trkd-images/LYNXMPEG5H0GU_L.jpg 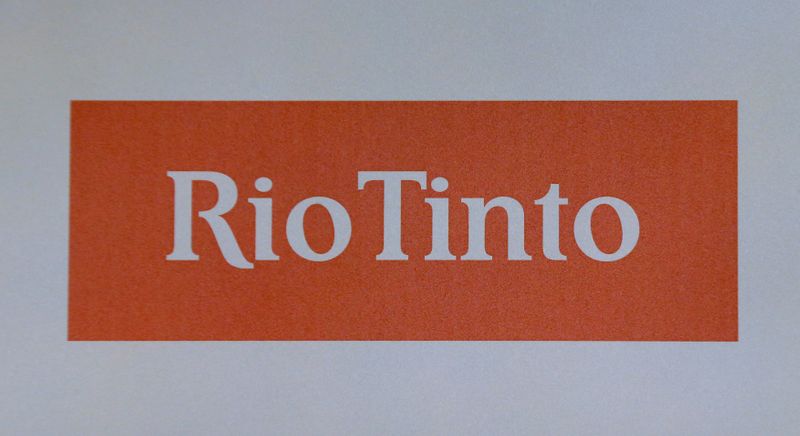 Rio in late May destroyed the sacred caves in the Juukan Gorge in the Pilbara region of Western Australia, having been granted state government approval in 2013.

The inquiry will examine how the destruction of the caves came about, the processes that failed to protect the site, the impacts on traditional owners, and the legislative changes required to prevent such incidents from recurring, according to a statement from the committee overseeing the inquiry.

“It is an opportunity for us to delve into how to get the balances right that seems to be what’s not in sync at the moment and understand the best practices that companies have adopted in the past and why something went wrong on this occasion”, Pat Dodson, Senator for Western Australia state, said at a press conference.

“It’s not a new issue but a very sensitive issue on all sides”, added Dodson, an Aboriginal from Broome on the north coast of Western Australia.

Rio Chief Executive Jean-Sebastien Jacques apologised last week for distress caused by the destruction of the caves and pledged full cooperation with the inquiry.

Australia’s Senate agreed to begin the national inquiry into how the destruction of a cultural and historically significant site occurred, led by the Northern Australia Committee.

“The Committee wants to find out how this was allowed to happen and how we will prevent such occurrences in the future,” Committee Chair Warren Entsch said in the statement.

BHP Group (NYSE:BHP) received approval to disturb culturally significant Aboriginal sites as part of a mine expansion, days after the incident.

Other miners under scrutiny include Fortescue Metals, which lost an appeal bid in May against a court decision in an indigenous land case.