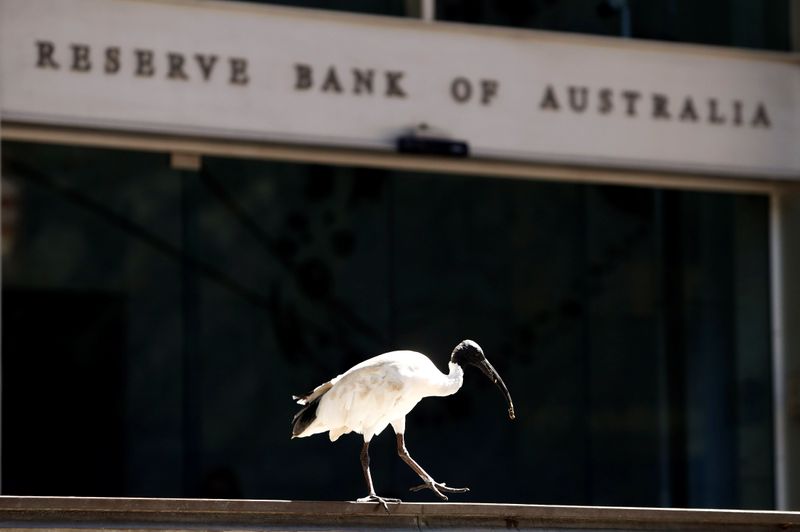 Banks must stop automatically directing debit card payments through the two global networks, and instead give retailers the cheaper option to use local network EFTPOS, Philip Lowe, the governor of the Reserve Bank of Australia (RBA), told reporters.

“Regulating here is not the preferred option but it is a fallback option if we don’t see the required change,” he said after a speech in Canberra.

The RBA says debit card payments, Australia’s most frequently used method, processed through Visa or Mastercard cost retailers more than twice as much as using EFTPOS.

The retailers’ association estimates this adds up to extra costs of between A$300 million and A$500 million ($200 million and $340 million) each year.

“We have made it very clear to the banking industry that we expect them to develop the functionality to allow the merchant to choose which payment rails it goes through, the international schemes or the EFTPOS schemes,” Lowe added.

“If that process doesn’t work then we would have to consider a regulatory solution.”

Visa and Mastercard were not immediately available for comment.

The banks had promised to develop systems to facilitate the cheaper route for retailers, Low said, adding that his preference would be not to have to intervene.

The RBA is reviewing payments regulations to see what strategic issues need to be tackled, from the impact of new payment technologies and new entrants to regulatory technology and an electronic form of banknotes.

“One of the possible reasons for the major banks dragging their feet on least-cost routing is that they each have very extensive relationships with the large international schemes – we will be exploring this in the review,” Tony Richards, the head of payments policy at the RBA, was quoted as saying in the Australian Financial Review on Wednesday.

A spokesman from Commonwealth Bank of Australia (AX:) declined to comment.

A spokesman for NAB said the bank started letting its merchant customers choose their payment network in April 2018, adding, “We continue to roll out this service across our client base throughout this year.”