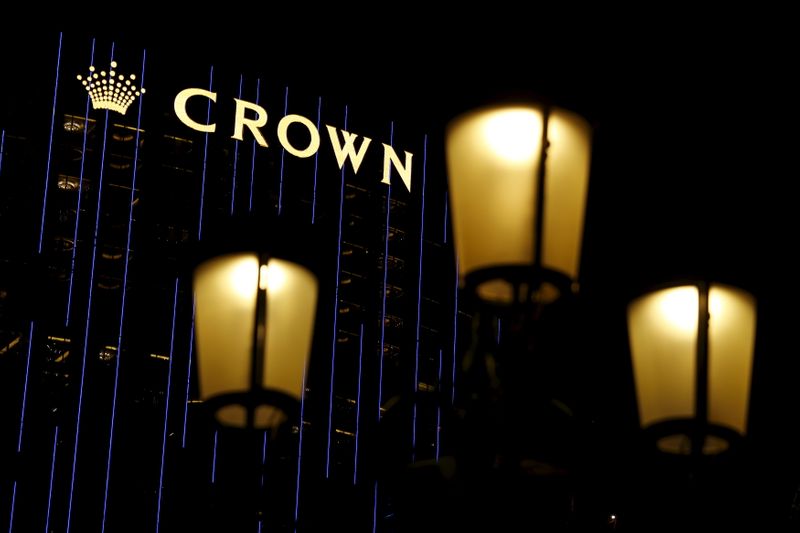 John Alexander stepped down as executive chairman without any termination payment, Crown said in a statement. Executive director Helen Coonan was named as non-executive chair and Chief Financial Officer Ken Barton was elevated to the chief executive role, it said.

Alexander, however, will remain an executive director to assist with the transition of the chair and chief executive roles.

The company, founded and part-owned by billionaire James Packer, is under pressure as a slowdown in key market China and resultant cut in tourist spending have hurt the casino industry in Australia.

“This new structure is in line with feedback we have received from a number of proxy advisers and shareholders and better aligns with contemporary governance practices,” Coonan said in the statement.

On Tuesday, gaming authorities in the state of New South Wales began court proceedings to investigate whether Packer can proceed with his proposed A$1.2 billion ($820.68 million) partial sale of Crown to Hong Kong’s Melco Resorts & Entertainment (O:).