Home
Market
Bank of America adds advisors to cater to the ultra-wealthy
Prev Article Next Article
This post was originally published on this sitehttps://i-invdn-com.akamaized.net/trkd-images/LYNXMPEG0F1UR_L.jpg 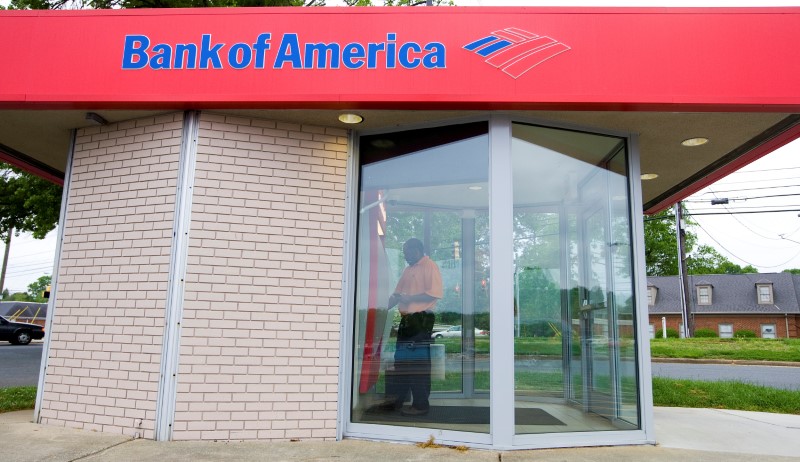 “We’ve made a massive investment in the business from a technology standpoint, people and real estate,” said Katy Knox, president of Bank of America Private Bank. “Now, it’s really making sure that our folks can hit the ground running.”

Last year those investments started showing results. The wealth division, which caters to individuals with at least $3 million to invest, added 64% more households in 2019, helping the unit end the year with a record of $288 billion in assets under management.

Bank of America bought U.S. Trust, a storied firm that once handled money for families like the Astors, in 2007 in a deal that vaulted the bank to top of the U.S. private banking rankings with $270 billion assets under management. But asset growth has lagged competitors since then. JPMorgan Chase & Co’s (N:) private banking arm now boasts more than $670 billion assets under management and Citigroup Inc (N:) has roughly $460 billion globally.

Early in 2019, the bank dropped the 166-year-old U.S. Trust name in favor of its own, and moved to accelerate growth by streamlining management structures and integrating the private bank more deeply with Bank of America’s other business lines.

The business launched new initiatives in partnership with the investment and corporate banks to increase the amount of chief executives using the private bank to manage their personal wealth. That’s helped grow referrals between the private bank and other businesses by 30% to 7,000 in 2019.

In addition to tapping its corporate parent’s existing client list, the private bank is taking share by re-entering markets it left behind after the financial crisis and pushing into new markets like Cincinnati, Pittsburgh and Salt Lake City, Knox said.

The business is also looking to strengthen its presence in growth markets like Northern and Southern (NYSE:) California.

Bank of America has been deepening its bench of private advisers by training and promoting back-office staff internally, which has improved retention and productivity levels, Knox said.

The business is also poaching talent from rivals in new markets. When the bank moved into Cincinnati last year, it hired private client advisers away from regional and national competitors like PNC Financial Services Group Inc (N:) and JPMorgan, according to LinkedIn (NYSE:).