Home
Market
Bank of Montreal Tops Estimates With Wealth Management Growth
Prev Article Next Article
This post was originally published on this sitehttps://i-invdn-com.akamaized.net/content/pic9f1fffbd4749f8cd0e0c751a7ab6e019.jpg 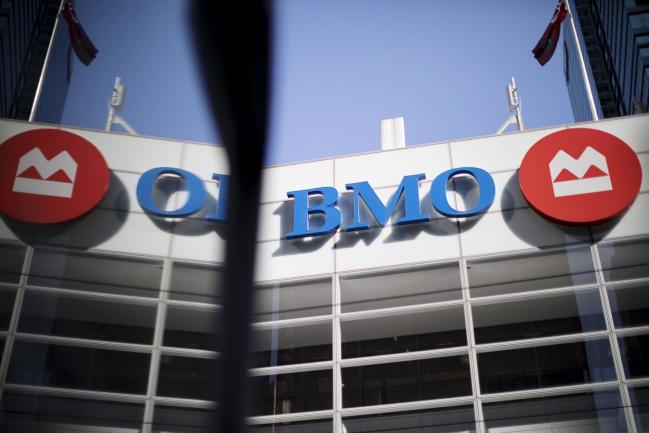 (Bloomberg) — Bank of Montreal is making progress in its five-year effort to double earnings from wealth management.