Home
Market
Banks in Europe step up coronavirus contingency trading plans
Prev Article Next Article
This post was originally published on this sitehttps://i-invdn-com.akamaized.net/trkd-images/LYNXMPEG211PN_L.jpg 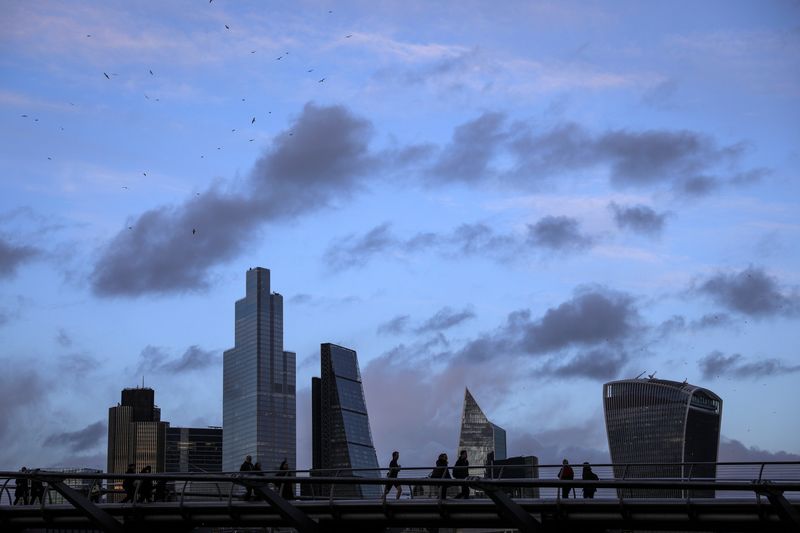 By Lawrence White and Clara Denina

LONDON (Reuters) – Banks and exchanges in Europe are readying out-of-town offices, splitting shifts and isolating some teams to ensure they can keep trading if coronavirus spreads in more major financial centers.

Echoing steps already taken in Shanghai and Hong Kong, financial firms in Europe are preparing for the risk that the illness could lay low their staff or stop them commuting into London or other major cities.

The spread of coronavirus outside of China has gone up in recent days, with cases in 53 countries and more than 100 deaths, putting firms on heightened alert.

Britain’s Financial Conduct Authority said that it was in close touch with firms about their plans.

“We expect all firms to have contingency plans in place to deal with major events so that they are able to continue operating effectively,” it said on Monday.

Keeping trading desks going is a challenge as regulation – along with complex technology and the need for high speed connections – means they cannot just be operated remotely.

“Traders can’t work from home for regulatory reasons, they need to be at one of our sites and we have prepared back-up facilities both within and outside London,” a source at one major international bank in Britain said.

“Traders and front office staff will be prioritized to use those sites so there will be no interruption to the service our clients receive,” the source said.

For regulators, ensuring trading continues is critical in providing enough liquidity for markets to deal with the volatility which has been sparked by fears about the virus outbreak’s economic impact.

“We are currently in discussions with members and regulators about what actions might need to be taken to ensure markets remain well-functioning,” the Association for Financial Markets in Europe (AFME) said in a statement.

“There are regulatory oversight challenges associated with working from remote locations and firms will need to review their policies and procedures,” it added.

Most major financial firms have out-of-town hubs where smaller groups of traders could carry on business.

Goldman Sachs (N:) for example has an office in Croydon on the southern fringe of London, while the London Metal Exchange has a back-up site in Essex, to the east of the capital.

Saxo Bank told Reuters it is implementing a number of plans including “splitting departments in affected areas into smaller teams that are isolated from each other and working in 14 days shifts with one group working in the office and the other team from either another location or home.”

Five other major investment banks said they were doing similar things, but declined to give details due to sensitivity about the arrangements.

“All big banks will rely on a rota, and only have 50% of their traders working in the same room at any given time,” said one executive at an American bank in London.

Trading venues said they were doing what they can to allow more flexibility in where people could trade from.

German derivatives exchange Eurex issued a notice saying trading participants could “in case of an emergency situation, participate in trading at Eurex Deutschland from outside their notified and approved trading locations”.

For non-bank firms, requirements on location are less onerous. Several hedge funds said all their staff were able to work from home if needs be, and that they have been ensuring employees have the right equipment to do so.

The spread of coronavirus has already caused banks to curb business travel to China, South Korea and parts of Italy.

Several have stepped up their restrictions in recent days with Goldman Sachs, JPMorgan (N:) and Deutsche Bank (DE:) among those to stop all non-essential international business travel.