Home
Market
Banks struggle to ride to the rescue in Europe's cash crunch battle
Prev Article Next Article
This post was originally published on this sitehttps://i-invdn-com.akamaized.net/trkd-images/LYNXMPEG2N0H0_L.jpg 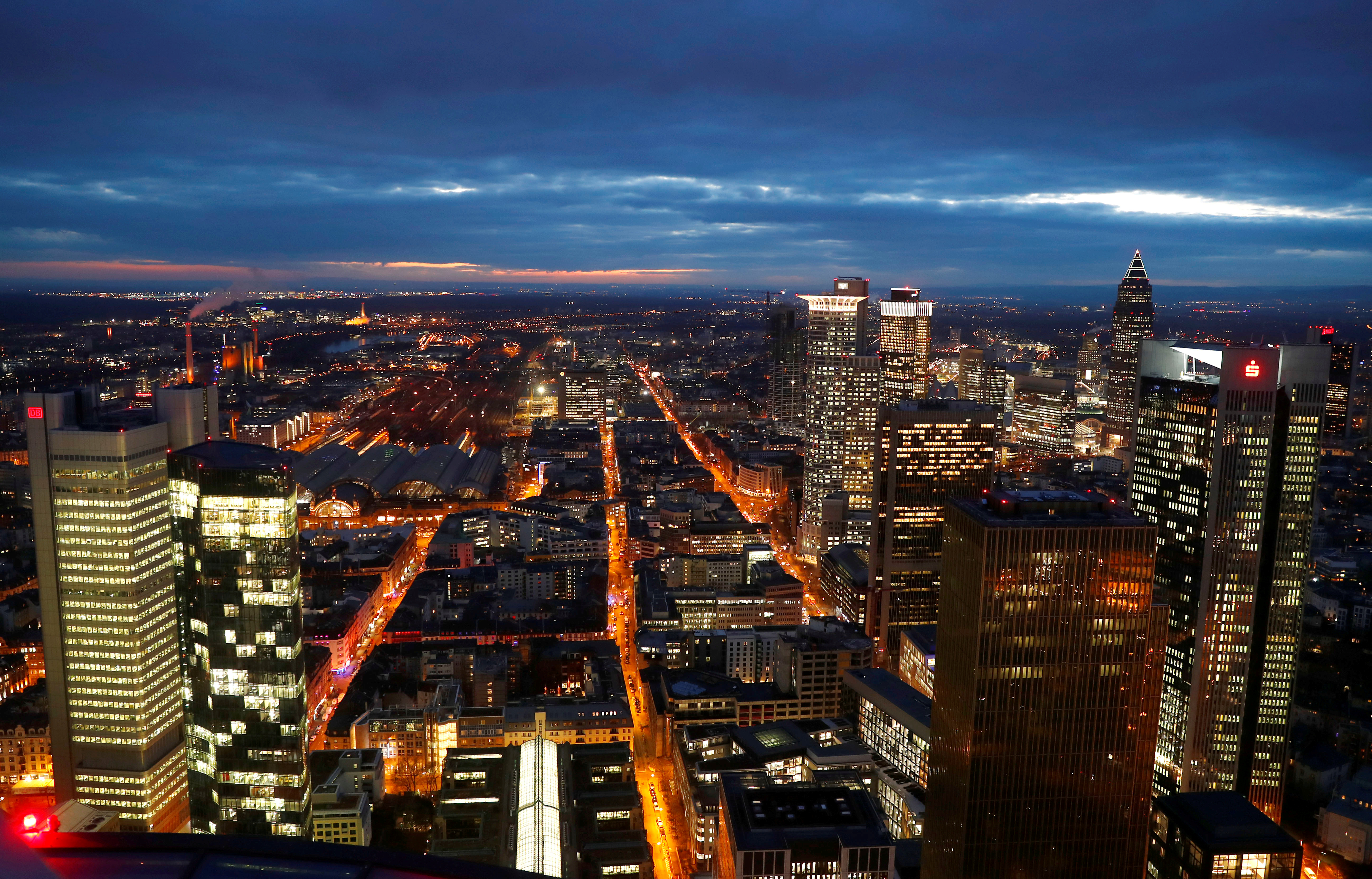 MILAN/MADRID/FRANKFURT (Reuters) – Corrado Sforza Fogliani is on the frontlines of European efforts to keep the region’s economy alive amid the coronavirus pandemic.

Buried in paperwork and with Rome and banking lobbies still at odds over who should be on the hook for defaults when a six-month debt holiday ends, Banca di Piacenza’s loan officers have only been able to process a fraction of the 1,000 applications they have received.

It’s a scenario playing out in banks across the region — default fears and bureaucratic hurdles slowing down what is meant to be a swift infusion of cash for hard-pressed businesses — and it threatens Europe’s efforts to rescue its flatlining economy.

“The risk is that once we get through all this red tape the horse won’t drink because it is no longer able to,” Fogliani, Banca di Piacenza’s executive chairman, said.

Faced with its worst crisis since the second world war, Europe is relying on banks to funnel a wall of money to businesses as countries impose lockdowns to stop the spread of the virus, snarling supply chains and decimating revenues.

Lenders’ funding costs have been slashed, capital requirements have been relaxed and over 1 trillion euros has been pledged in loan guarantees and payment supports.

But for some European banks, which are still grappling with the legacy of the last financial crisis, the virus outbreak risks derailing their recovery.

Even with government guarantees, banks will still have to assume some risk of default which, on top of negative interest rates, will eat into already wafer-thin profit margins. Deutsche Bank (DE:DBKGn), Germany’s largest lender, which had finally been making progress on its turnaround, warned on Friday that the virus may mean it misses its targets.

And while passing on interest rate cuts is straight forward, making snap decisions on customer creditworthiness, hard to do at the best of times, is especially difficult when lenders are facing a deluge of applications and a depleted workforce logging on from home.

The range of challenges poses a threat to Europe’s banks, whose share prices have already plumbed record lows, the companies they serve, and the broader European economy.

“I see the situation as a slow-moving systemic financial crisis. It is so slow-moving that you almost can watch it coming,” said Jan Pieter Krahnen, professor of finance at Goethe University Frankfurt.

HAND OUT THE MONEY

In Spain, where virus deaths have surpassed 2,000, there is confusion about how much lenders must share in the burden of 100 billion euros in state-backed credit lines.

Banks are pushing for the state to guarantee on average 80% of the loans and for it to apply to both existing and new loans. Spain’s Economy Minister Nadia Calvino said the government would discuss details of the state guarantees at a cabinet meeting on Tuesday.

To encourage banks to provide a lifeline to businesses running out of cash, Italy’s government is working on a guarantee covering 90% of new credit.

Germany, whose export-dependent economy is highly exposed to the supply chain problems caused by the coronavirus, is offering unlimited funds to companies through its KfW bank, which was founded to finance the nation’s rebuilding after World War II.

Deutsche Bank and Commerzbank (DE:CBKG) said on Monday they had received thousands of queries from mainly small and medium-sized business clients for the KfW credits.

“The phones are ringing off the hook,” said Stefan Bender, head of Deutsche’s corporate bank in Germany.

Amid the promise of funds, Thomas Giessing, head of a local savings bank in Heinsberg on the western-most edge of Germany, says he is fielding a surge of requests for debt relief from local businesses.

The region has been the hardest hit in Germany by the coronavirus. Some of its manufacturing firms have been unable to ship their goods or access raw materials because of supply chain problems and local tradesman such as plumbers and electricians have found it difficult to get work because of contagion fears.

Giessing, a former Olympic runner, understands that speed is required but after years of low margins caused by ultra-easy monetary policy, he is still unsure of what he can offer because the loans are only partially guaranteed by the government.

“This has left its mark on all sectors, big and small…All of us want to be able to supply companies with liquidity,” he said.

KfW began accepting applications on Monday and said it should be able to process small loans in minutes, while loans of more than 10 million euros will take a week to 10 days. But some bankers fear it will weeks, not days, for credits to process.

That is too slow, said Bettina Stark-Watzinger, a member of Germany’s Bundestag finance committee.

“Flooding the market with money is not enough. You need the credit demand, and you can only have credit demand if you can hand out the money,” she said.