Home
Market
Beat laments Uber's Colombia departure, but will not hold back in its absence
Prev Article Next Article
This post was originally published on this sitehttps://i-invdn-com.akamaized.net/trkd-images/LYNXMPEG131HN_L.jpg 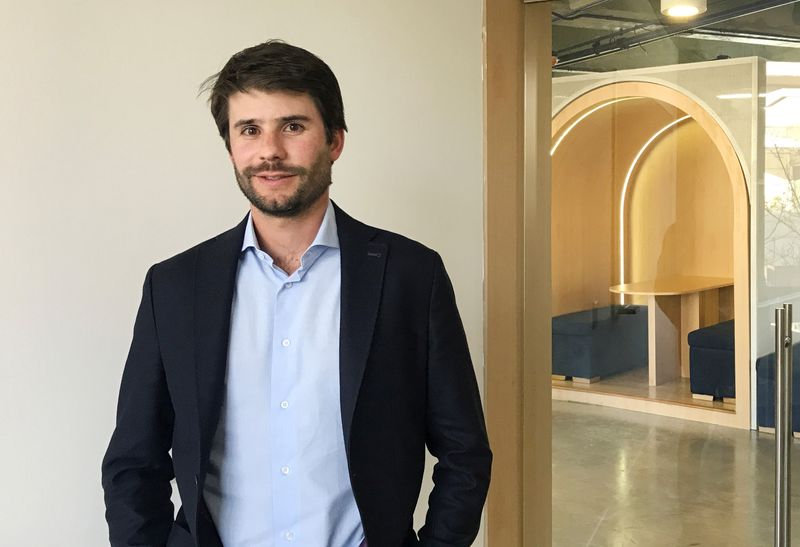 BOGOTA (Reuters) – Ride-hailing company Beat hopes rival Uber (N:) will return to Colombia, but meanwhile, it will capitalize on the void it left and try to fill it, the company said.

Colombia’s ride-hailing sector was thrown into disarray in December after Uber was ordered to cease operations following a court ruling that it had violated competition rules. San Francisco-based Uber left the country last week and has since said it is considering taking the dispute to international arbitration.

Local entrepreneurs have railed against what they say are out-dated regulations that threaten Colombia’s status as a popular destination for investment. President Ivan Duque said at Davos that technology firms were welcome in the country but had to play by the rules.

“Something that motivates Beat is competition,” Mauricio Lopez, Beat’s general manager for Colombia, told Reuters late on Monday. “The fact that the market leader has now left definitely puts a limit on that competition (but) that space has to be occupied.”

He said Beat, its rival ride-hailing apps like DiDi and traditional transport sectors would look to grow their offerings in Uber’s absence.

Beat, part of Daimler (DE:) and BMW’s (DE:) joint venture Free Now, counts some 70,000 drivers in the Andean country, making Colombia one of its most important markets in Latin America.

Before its departure, Uber had some 88,000 drivers and 2.3 million active users in Latin America’s fourth-largest economy. It said on Monday initial calculations suggest damages resulting from its dispute with Colombia will exceed $250 million.

“We would like (Uber) to come back,” Lopez said.

He said the priority for the ride-hailing industry, the government and traditional transport sectors is to nail down regulation that will allow old and new industries to co-exist.

“I believe all parties must push for this regulation, not just the technology platforms,” Lopez said. “Within that scope we should also revise regulations that affect traditional transport models.”

Lopez said while Beat is operating in an uncertain environment, conversations regarding new regulations with the government are progressing more quickly than previously, though disagreements remain.

Lopez said Free Now invested $1 billion in its Latin American operations in 2019, much of it in Colombia, though he would not give an exact figure. Future investments could be affected by regulatory uncertainty, he said.

“It’s certainly true the present situation could cause friction for those decisions,” he said.