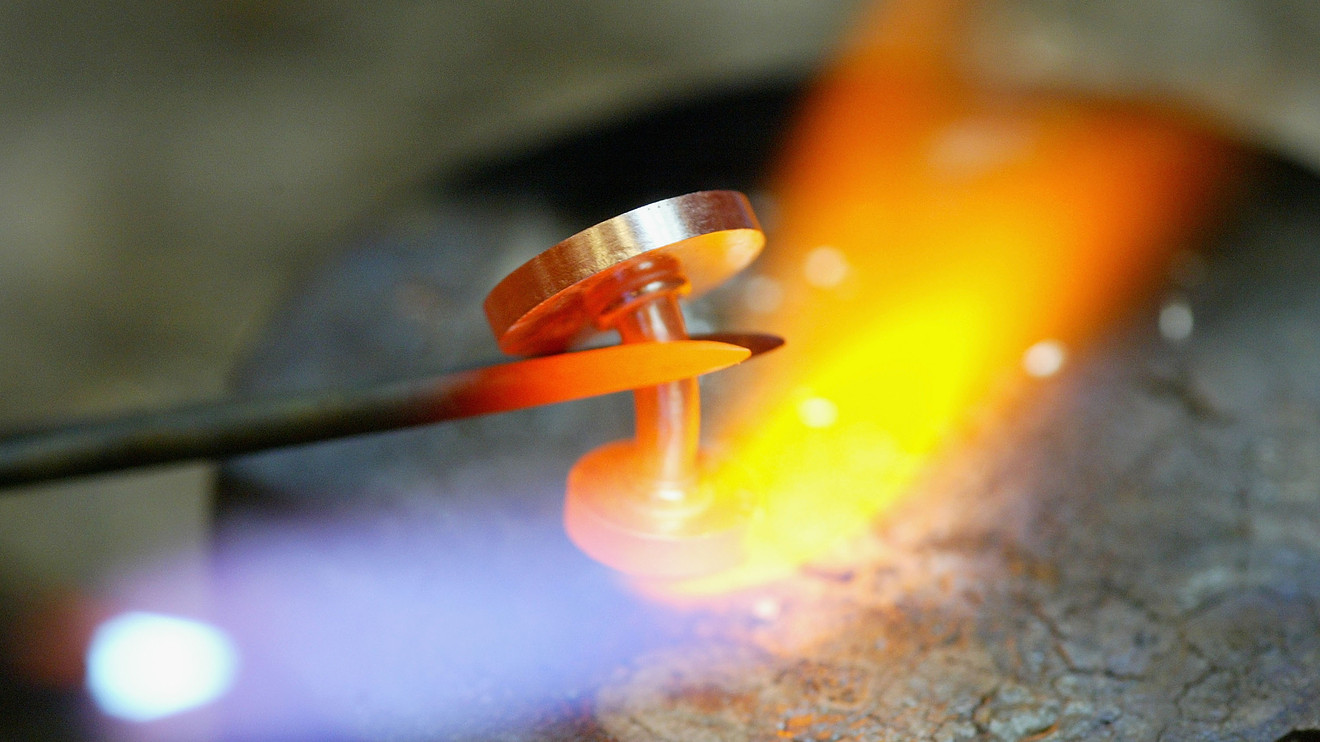 Stocks that I said were unfairly beaten down by fears over the coronavirus took off this week as China’s central bank stepped in to cut interest rates and support the economy.

The reason: China is not done with stimulus. The People’s Bank of China is going to announce big fiscal spending programs to offset the economic hit from cornonavirus, believes Larry McDonald, author of the Bear Traps Report.

That will boost industrial metals, which you can get exposure to by purchasing the SPDR S&P Metals and Mining ETF XME, +3.85%, Global X Silver Miners SIL, +1.56%, and iShares MSCI Chile ECH, +1.07% and iShares MSCI Brazil Index EWZ, +0.76% because those two produce industrial metals including copper and iron ore. Below I also list six mining companies that insiders and analysts say look attractive.

The deadly coronavirus will shave as much as 1.3 percentage points off China’s gross domestic product (GDP) this year, say economists at Barclays, which would bring growth down to 4.7%. Chinese officials are not just going to stand by.

“China responded to shocks with fiscal juice in 2009 and 2016, and it won’t be different this time,” says McDonald. “When you get the fiscal response from China, these stocks are going to be up 50% to 60%.”

Fresh fiscal stimulus from China will get layered on top of more than $1 trillion in 2020 “fiscal juice” already coming from China, Japan, South Korea, India, the U.K. and the U.S., among others.

“The coronavirus only will accelerate the government-spending largess,” says McDonald.

The Fed will join the party

China won’t be the only country adding stimulus to the global economy. Other central banks will join in, including the Federal Reserve. The Fed had already signaled it will get accommodative if the economy deteriorates, notes Bruce Bittles, chief investment strategist at Baird. The coronavirus may make that happen.

Goldman Sachs economist Jan Hatzius thinks coronavirus will take away 0.4 percentage point of U.S. growth in the first quarter due to lower tourism from China, and weaker U.S. goods exports to China. Recent indicators including the Chicago Business Barometer and December durable goods orders already showed significant weakness in manufacturing even before coronavirus, and U.S. growth has not been great, at a little over 2%.

Other risk-averse central banks such as the Bank of England and Reserve Bank of Australia will be quick to join in, says Goldman Sachs economist George Cole.

Here are five more reasons why it makes sense to get exposure to industrial metals now.

Harvard University virus expert Michael Mina thinks coronavirus will most likely spread far and wide globally, given the speed at which it spread in China. Less developed countries with more rudimentary health-care systems will get hit particularly hard, especially in areas where people live in close quarters.

That sounds scary. But along the way, it will become clear that the number of cases is vastly under-reported, which, in a twist, will lessen fears about it. Currently, the number of cases is probably about 10 times higher than the official tally, says Mina, a medical doctor in charge of viral diagnostics at Brigham and Women’s Hospital in Boston, and an expert in mathematical models that predict the spread of viruses.

“There are some models that do suggest this,” says Mina.

But death rates are probably accurate. If he’s right, it means the current mortality rate of 2%, which is alarmingly high, is actually 0.2%. That’s still over 10 times as high as the flu viruses that typically circulate each year. But it is not as scary as 2%.

As coronavirus becomes widespread, people will start seeing the mortality rate going down as more cases get reported.

“That might have people saying it is not the end of the world if you get this virus,” says Mina, an assistant professor in Harvard’s Department of Epidemiology. “As we see the virulence of the virus is not so bad, people will not have as much fear of it.” He thinks coronavirus may turn out to be not much more deadly than the common viruses that circulate every year.

It makes sense that cases are vastly under-reported, because virtually no doctors or hospitals have the diagnostic test to detect this version of coronavirus, points out Adam Ratner, a practicing medical doctor who is the director of pediatric infectious diseases at Hassenfeld Children’s Hospital at NYU Langone Health. So far, testing is being done only by the Centers for Disease Control and Prevention. “They are being cautious about who they will test because they don’t want their labs to get overwhelmed.”

The bottom line: Less fear of coronavirus will curtail worries about global growth, which will boost economically sensitive companies like those producing industrial metals.

“When the market feels a little better about coronavirus, industrial metals will come back,” says Jim Paulsen, chief investment strategist at Leuthold Group.

Companies that produce industrial metals have really trimmed debt, which makes them far less risky than they have been. Their net debt to earnings before interest, taxes, depreciation and amortization currently stands at 1.5, compared to 3.9 in 2015, says McDonald. Meanwhile, industrial metal miners look cheap trading at 60% of the market valuation, a 10-year low for that ratio, says Tyler Broda at RBC Capital Markets.

Mining companies got lean and mean in part by cutting capital spending. That hit production, which brought down inventories. Capital spending at companies in the SPDR S&P Metals and Mining ETF is around 20% below the 10-year average.

Global stocks of copper have fallen to 2.2 weeks of supply, way below the historical average of 3.3, says McDonald. Aluminum and zinc are at 2.1 weeks and 2.5 weeks compared to historical averages of 6.5 and 5.9. This means prices may rise significantly as demand picks up when global growth gets juiced by stimulus.

The ratio of the market cap value of gold miners in the VanEck Vectors Gold Miners GDX, +0.64% to industrial metals miners in the XME fund was recently at 1.17, a level where it has frequently topped out over the past decade. This suggests upside for the XME ahead.

5. The dollar will weaken

As the Fed cuts rates, and as growth in the rest of the world picks up relative to U.S. growth, that will drive investment money to foreign countries from the U.S., says Paulsen. This will weaken the dollar. A weak dollar is good for commodities such as industrial metals.

At the time of publication, Michael Brush held XME and ECH. Brush has suggested FCX and GDX in his stock newsletter, “Brush Up on Stocks.” Brush is a Manhattan-based financial writer who has covered business for the New York Times and The Economist Group, and he attended Columbia Business School.