Home
Stocks
Beyond Meat earnings: Shares rise, then fall, on mixed results
Prev Article Next Article
This post was originally published on this site 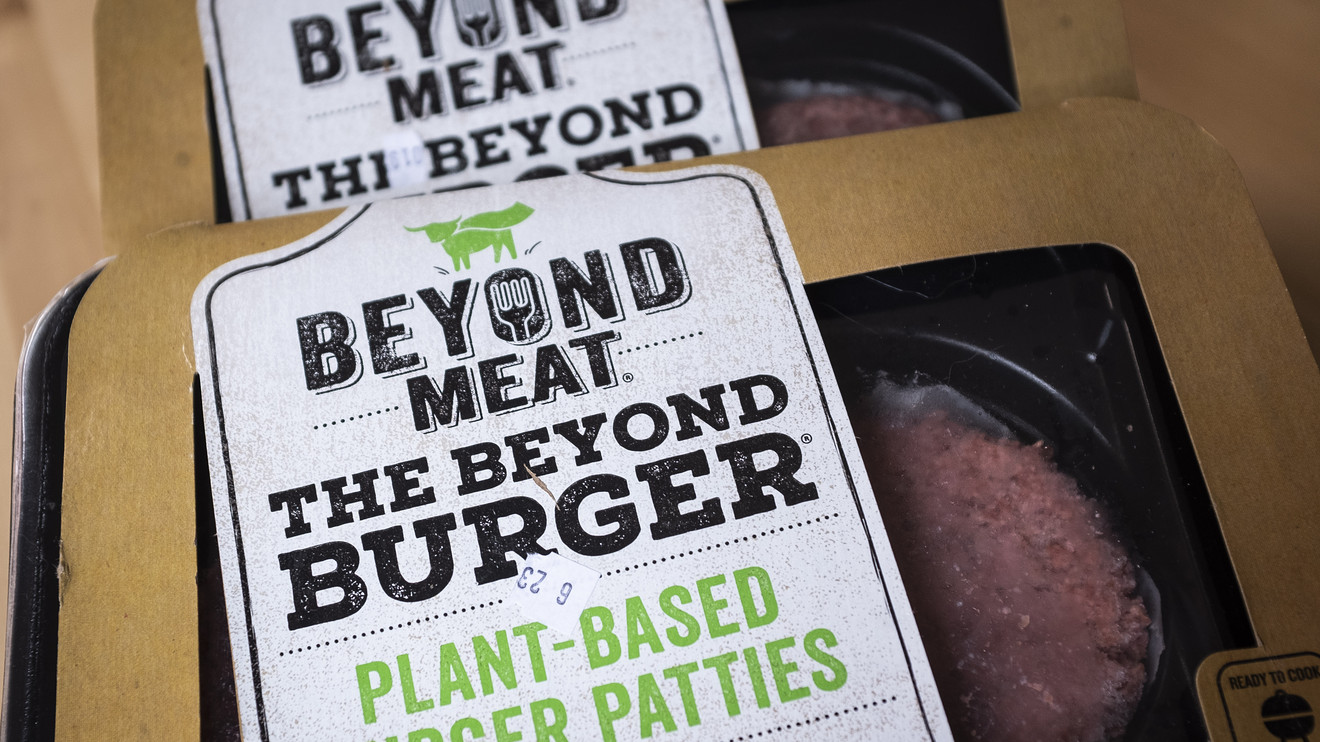 There was plenty of bite in Beyond Meat Inc.’s quarterly sales.

Beyond Meat’s BYND, -5.66%   shares were initially up 6% in after-hours trading Thursday after the maker of plant-based products reported fourth-quarter earnings that blew past Wall Street revenue estimates but concerns about operational efficiencies later dragged the stock down 8%.

Analysts surveyed by FactSet had expected net income of 1 cent a share on sales of $81.2 million.

“Temporary disruptions related to capacity expansion projects at two co-manufacturing partners’ plants partially offset the year-over-year improvements in gross margin in the fourth quarter of 2019 and contributed to the sequential decline in gross margin relative to the third quarter of 2019,” Beyond Meat said in a statement announcing its results.

Adding to the volatility of the market’s reaction Thursday was company executive chairman Seth Goldman announcement during a conference call that he would be stepping down from his role, effective immediately.

The earnings report came a day after Beyond Meat said it was teaming with Starbucks Corp. SBUX, -2.95%  to sell breakfast sandwiches with Beyond Meat sausage patties. The sandwiches go on sale March 3 in about 1,500 stores in Canada. In late January, Restaurant Brands International Inc. QSR, -2.53%  subsidiary Tim Hortons stopped selling Beyond Meat products at its shops in Ontario and British Columbia, according to a Bloomberg News report. The chain started selling the plant-based products across Canada in June but scaled back the offerings to Ontario and B.C. in September, according to Bloomberg.