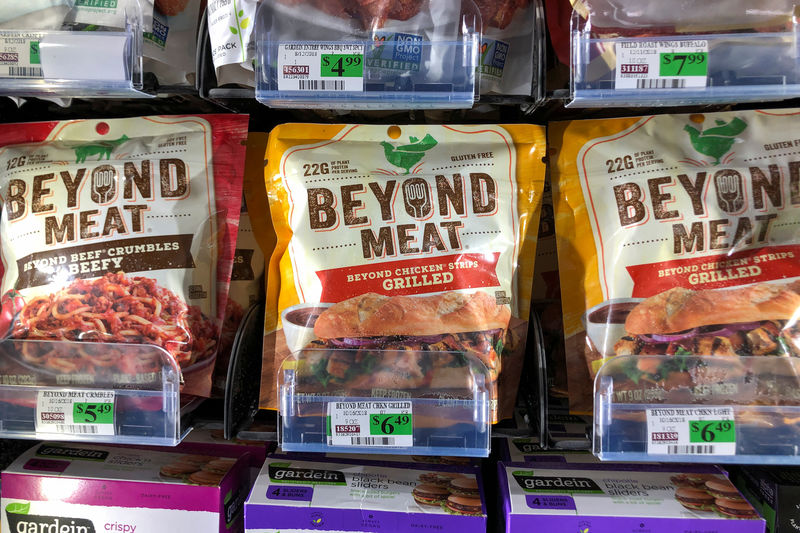 Investing.com —  Beyond Meat (NASDAQ:BYND) popped after saying it will develop production facilities in China.

Shares jumped 7% on Tuesday and are up 78% since the start of the year.

The plant-based food company signed an agreement with Jiaxing Economic & Technological Development Zone to develop manufacturing facilities to make non-meat beef, pork and chicken products in the zone, which is located about 100 kilometers from Shanghai.

“China is one of the world’s largest markets for animal-based meat products, and potentially for plant-based meat,” said Beyond Meat Chief Executive Officer and Founder Ethan Brown.

Trial production is expected to begin within months with full-scale production set for early 2021. China is expected to be one of the most important markets in the world for Beyond Meat, as a production and R&D center, and as a major market in the years to come, the company said in a statement.

Last month, the company reported a quarterly loss per share of 16 cents, compared to the expected 2 cents. Sales of $113.34 million beat the estimated $99.25 million.