Home
Stocks
Blackstone pays £4.7 billion to move into student digs as Goldman moves out
Prev Article Next Article
This post was originally published on this site 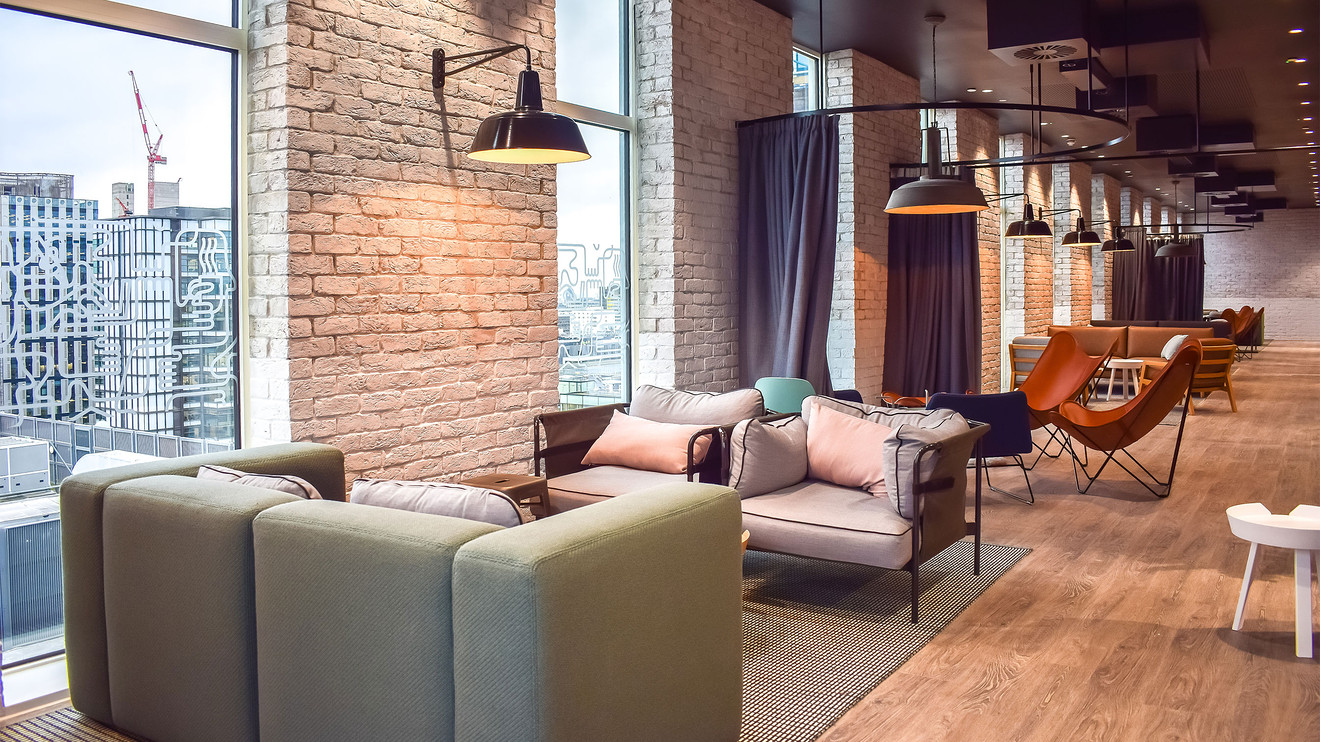 Buyout groups are moving into student pads. And they are cashing in.

It is a hefty price tag for university digs, but the accommodation in question is far removed from the cramped, mouldy flats squeezed into by the stereotypical British student. They are some of the swankiest on offer.

Blackstone BX, +1.29%   is buying IQ Student Accommodation from Goldman Sachs, which owns 70% of the group, and the medical charity the Wellcome Trust which owns 28%.

IQ owns and operates 67 student premises in 27 towns and cities across the U.K. with 84% of its portfolio in areas with prestigious Russell Group universities, including Manchester, Leeds and Edinburgh.

James Seppala, head of real estate Europe at Blackstone, said the deal was “testament to its long-term belief” in the U.K.

“British higher education is globally renowned and we are delighted to invest meaningful capital to support IQ’s further growth,” he added.

Demand for student housing in the U.K has been fueled by the rapid influx of international students. More than 706,000 students applied to start a full-time undergraduate course at British universities for the 2019/20 academic year, according to the latest applications data from centralized national admissions service UCAS.

This was nearly 10,800 more applications than last year and was driven by a record number of applicants from outside of the U.K., which climbed 5.3% on 2018 levels.

Some of the world’s biggest buyout groups have been actively buying and selling student accommodation as they look to tap into the consistent cash flows of the asset class which are typically less volatile than traditional commercial real estate.

Investment into student housing worldwide totaled $17.1 billion in 2018, the third year in a row that volumes surpassed $16 billion, according to a 2019 report by estate agency Savills.

A record $10.8 billion was poured into student digs in the U.S., driven by some exceptionally large deals, including Greystar’s acquisition of EdR in 2018. In Europe, KKR teamed up with Round Hill Capital to buy the land for the development of a 698-bed purpose-built student accommodation scheme in Groningen, the Netherlands.