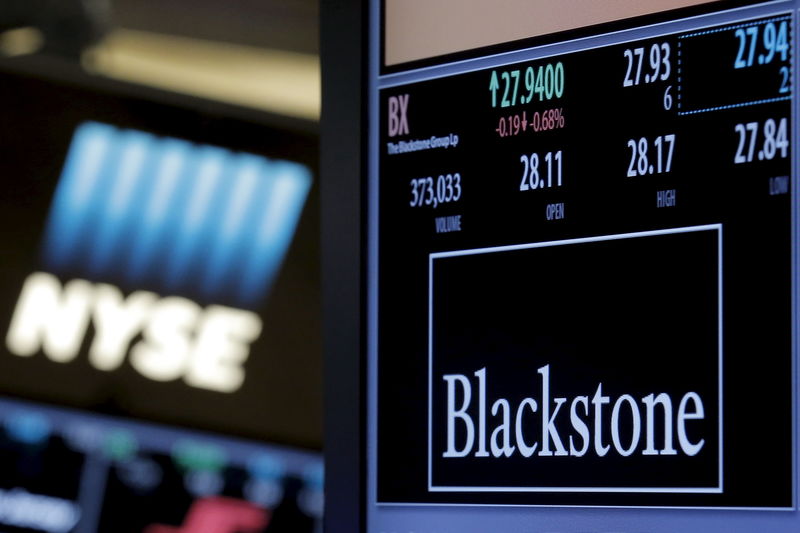 Goldman and Wellcome said the deal would be the largest ever private real estate deal in Britain and is subject to regulatory approvals.

iQ was founded in 2006, with Wellcome as one of the founding investors, and merged with Goldman Sachs’ student housing business in 2016. It owns and manages more than 28,000 beds across Britain, with a development pipeline in excess of 4,000 beds.