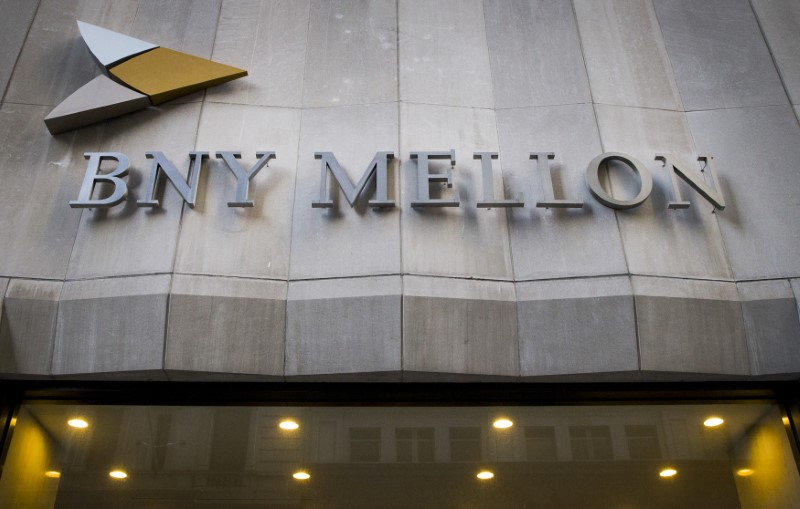 (Reuters) – Bank of New York Mellon Corp (N:) missed analysts’ estimates for quarterly profit on Thursday, as the world’s largest custodian bank earned less from its interest-earning assets due to rate cuts by the Federal Reserve.

Interest revenue at BNY Mellon fell 8% to $815 million in the fourth quarter, while non-interest expenses declined 1%.

BNY Mellon has been investing in technology to automate most of its processes and cut costs, a strategy put in place by former Chief Executive Charles Scharf before he left to take up the top job at Wells Fargo (N:) late last year.

The bank, which manages money of clients such as big banks and hedge funds, said fee revenue rose 26% due to a gain from the sale of an unspecified investment. Fee revenue was flat excluding the one-time benefit.

Assets under custody and administration rose 4% to $37.1 trillion in the reported quarter, from the prior quarter.

Excluding items, the company earned $1.01 per share, missing expectations of $1.04, according to IBES data from Refinitiv.