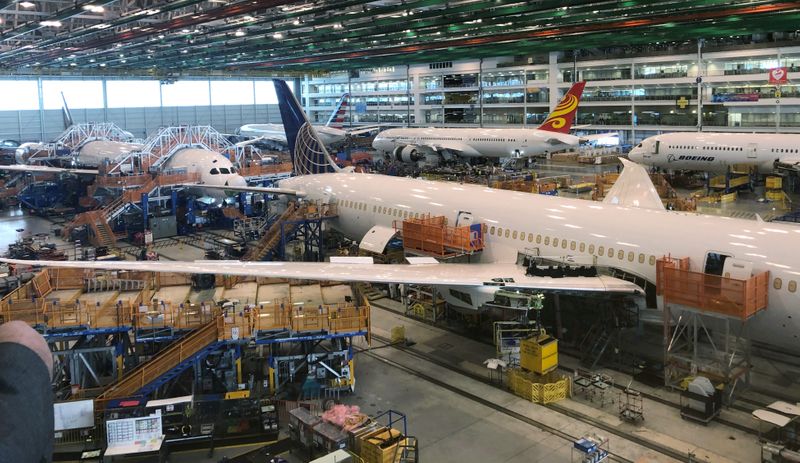 However, the new issue will likely ramp up a Federal Aviation Administration review of 787 production safeguards, the WSJ added, citing one of the officials.

Boeing said in December it was reducing production of its 787 for the fourth time in 18 months after posting zero deliveries in November as production flaws compounded delays from the COVID-19 crisis.

The planemaker did not immediately respond to a request for comment.