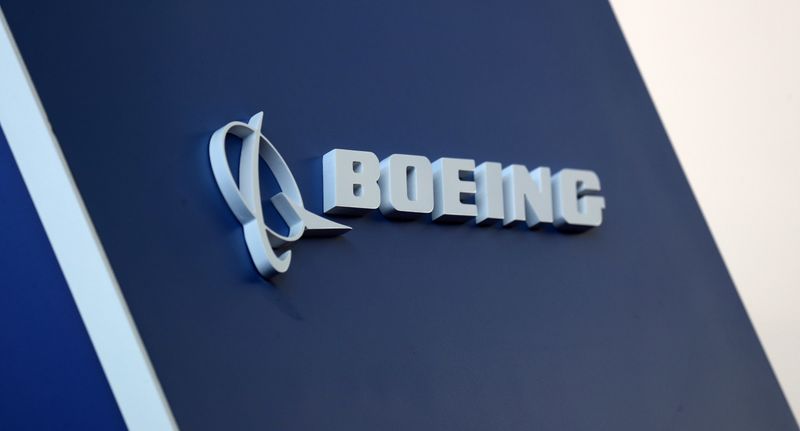 (Reuters) – Boeing Co (N:) on Friday disclosed it was being investigated by the Securities and Exchange Commission over the 737 MAX accidents.

The U.S. plane maker said in a regulatory filing https:// it was cooperating with the regulators and cautioned that any adverse results could have a further material impact on its financial position.

The company has been grappling with repercussions from the grounding of its best-selling 737 MAX since March.

The 737 MAX crashes in Indonesia in October 2018 and Ethiopia in March last year killed 346 people, and reports have suggested an automated system erroneously pointed the planes’ noses down repeatedly after take-off.

Earlier this week, Boeing reported its first annual loss since 1997 as 737 MAX costs doubled to nearly $19 billion and warned of another $4 billion in charges in 2020.

The company said on Friday it has also entered into two-year loan agreements with a syndicate of banks for commitments of more than $12 billion.